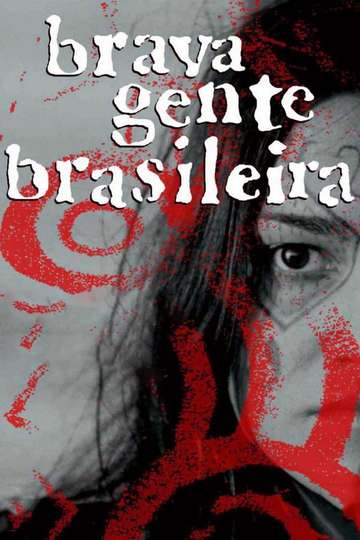 Looking to feast your eyes on 'Brave New Land' in the comfort of your own home? Discovering a streaming service to buy, rent, download, or view the Lúcia Murat-directed movie via subscription can be a huge pain, so we here at Moviefone want to take the pressure off.

Read on for a listing of streaming and cable services - including rental, purchase, and subscription options - along with the availability of 'Brave New Land' on each platform. Now, before we get into all the details of how you can watch 'Brave New Land' right now, here are some particulars about the Taiga Filmes, BigDeni Filmes, Costa do Castelo Filmes, Quanta Centro de Produções Cinematográficas, Skylight Cinema Foto Art history flick.

Released , 'Brave New Land' stars Diogo Infante, Floriano Peixoto, Luciana Rigueira, Leonardo Villar The movie has a runtime of about 1 hr 44 min, and received a user score of 42 (out of 100) on TMDb, which assembled reviews from 5 well-known users.

Want to know what the movie's about? Here's the plot: "Diogo is a cartographer and artist who is encharged to set the new frontiers of Portuguese Colonies in South America. When he reaches the center of the continent, finds apparently nothing but wilderness and ‘uncivilized’ natives with strange ways of living. But Captain Pedro, the rude scout who guides him through the jungle, involves Diogo in an involuntary act of violence which will tie him in an unusual way to that far away country. At the same time, the Portuguese colonists are trying to make peace with Guaicuru Indians (one of the few natives with horse-riding abilities). But peace doesn’t ever have a low price."

'Brave New Land' is currently available to rent, purchase, or stream via subscription on Amazon Video .