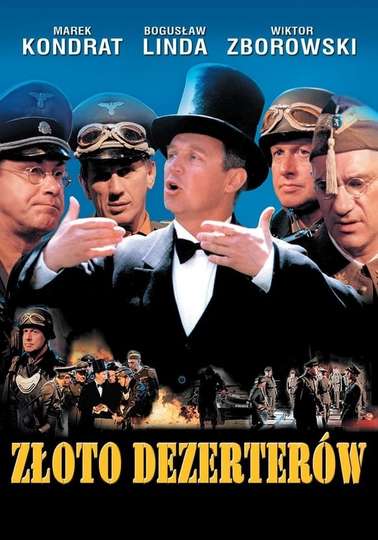 "Deserter's Gold", the sequel to the very popular "The Deserters", is a rich war comedy, skipping humorously around the more serious dangers of a war. Deserters Gold takes place during World War II, while the first film happened during WWI. The heroes' mission is to rob a Nazi-run bank in Poland for gold that will buy military supplies for the Polish Underground.