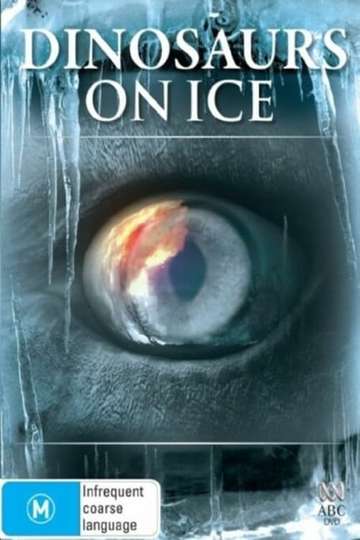 NR 52 minDocumentary
Deep inside the arctic, scientists are experimenting with extreme palaeontology methods to unlock the secrets of polar dinosaurs, and perhaps the key to our own survival on Earth. On Alaska's north slope there are dinosaur bones, lots of them. But they're trapped in an icy tomb - an impenetrable wall of permafrost. Dinosaurs on Ice follows the journey of two scientists, Dr Tom Rich and Dr Tony Fiorillo, who undertake separate expeditions to the Colville River in Alaska's far north to uncover the dinosaurs' bones and break the ice on a prehistoric world that until now has been unreachable. But the task is not easy. The weather is extreme, the location remote.
Show More
DirectorRuth berry