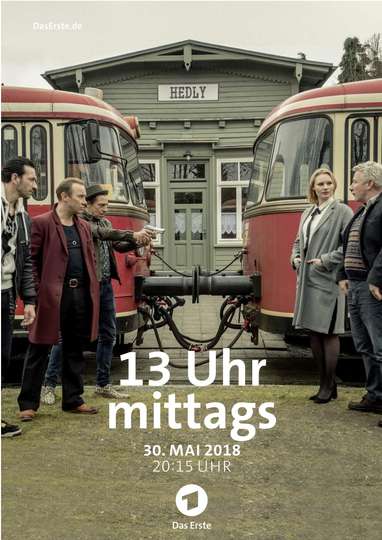 TMDb Score
63
NR 1 hr 30 minWestern
Olaf Gabriel is the head of the department and at the same time the only employee of the police station in Hedly, a small northern German coastal town. He has quit his service and waits at the station for his successor. But instead of the replacement appears the young LKA official Gracia Keller, who wants to support him. Because on this day Simon Held is released from prison after six years. And he will surely come to avenge Olaf Gabriel, whom he considers to be his brother's murderer. He was killed in police custody after his joint bank robbery - and Olaf Gabriel had been on duty.
Show More
DirectorMartina Plura
StarringRosalie ThomassJÃ¶rg SchÃ¼ttaufPeter Franke
Full Cast & Crew