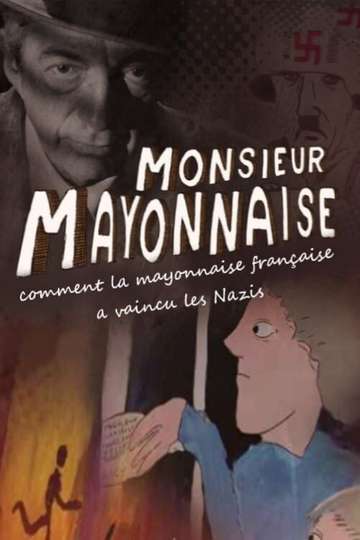 "An incredible true tale of mayonnaise sandwiches, Nazis and a hand-painted comic book!"
TMDb Score
80
Not Yet Rated 1 hr 33 minDocumentary

Artist and filmmaker Philippe Mora (Mad Dog Morgan; The Howling II; Swastika) is producing a graphic novel about his late father, Georges, widely known in Melbourne as a beloved contemporary art patron and owner of bohemian eateries Mirka Café, Café Balzac and the Tolarno Restaurant and Galleries. Less known, however, is Georges' astonishing history as part of the French resistance during World War II, his friendship with renowned mime Marcel Marceau (Philippe's godfather), and how together they saved thousands of Jewish lives with a fiendishly simple trick involving baguettes and mayonnaise.

Philippe Mora
as Himself