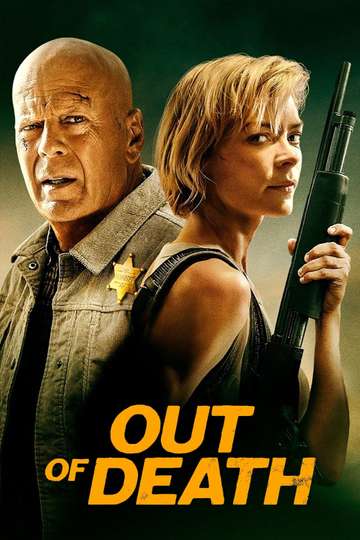 Out of Death (2021)Stream and Watch Online

Want to watch 'Out of Death' on your TV or mobile device at home? Searching for a streaming service to buy, rent, download, or view the Mike Burns-directed movie via subscription can be a challenge, so we here at Moviefone want to do the work for you.

We've listed a number of streaming and cable services - including rental, purchase, and subscription choices - along with the availability of 'Out of Death' on each platform when they are available. Now, before we get into all the details of how you can watch 'Out of Death' right now, here are some details about the EFO Films, Dutch Filmworks, Verdi Productions, Falcon Films, SSS Entertainment, River Bay Films, Vertical Entertainment, Youplanet Pictures, BondIt Media Capital, Buffalo 8 Productions action flick.

What, so now you want to know what the movie's about? Here's the plot: "As Shannon - a woman who wants to put her father's ashes away in the woods - witnesses a corrupt cop dealing drugs with a junkie, she has to try and run away after she gets rampaged by two discreditable cops after they see her taking secret photographs of their crime maneuver. They then do a cat-and-mouse game around the woods as Shannon teams up with a retired sheriff along the way for more reinforcement. It's just a diversion of survival and egalitarianism."

'Out of Death' Release Dates

The Ice Road
"This mission is on thin ice."

Till Death
"Vow to survive."