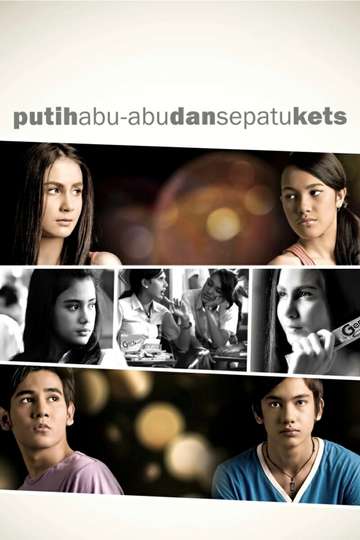 NR 1 hr 25 minDrama
Three 14-year-old friends, Flory, Kemala and Icha, get close to Dea, who attempted suicide. Dea is depressed when her boyfriend, Adit, distributes their intimate sex scene through the Internet and mobile phones. Flory is crushed when her parents divorce after her mother comes out as a lesbian. Meanwhile, Kemala is the first one to have a boyfriend. She is different from Icha who feels incomplete because she hasn’t had her period yet.
Show More
DirectorNayato Fio Nuala
StarringArumi BachsinAdipati DolkenMichella Putri
Movie DetailsFull Cast & Crew