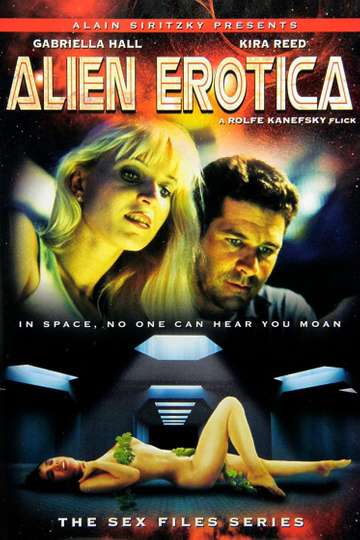 "In space no one can hear you moan."
TMDb Score
67
NR 1 hr 39 minJan 1st, 1998Science Fiction
On board a long distance spaceship returning to Earth, an alien lifeform has invaded. It feeds off of sexual energy and can clone itself to resemble the female crew members. Once on Earth the government's Alien Files force is called in to investigate the strange behavior of the crew members and to learn why the alien has come to Earth.
Show More
DirectorRolfe Kanefsky
StarringMark CollverWilliam Frederick KnightKira Reed Lorsch
Full Cast & Crew