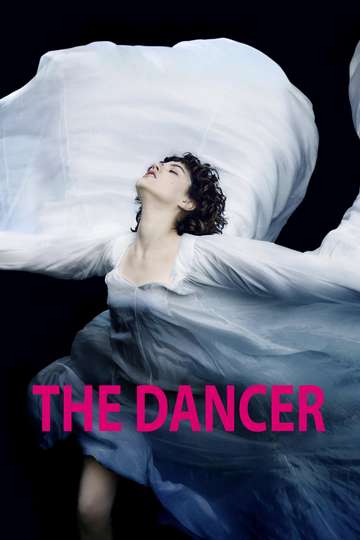 TMDb Score
66
NR 1 hr 48 minJan 6th, 2017History, Drama
A young woman from the American Midwest, Loïe Fuller became the toast of the Folies Bergère at the turn of the 20th century and an icon of the Belle Epoque. Inventor of the breathtaking Serpentine Dance, she was a pioneer of modern dance and lighting techniques. It was her complicated relationship to her protégé - Isadora Duncan – that precipitated the downfall of this early 20th century icon.
Show More
DirectorStÃ©phanie Di Giusto
StarringSoKoGaspard UllielMÃ©lanie Thierry
Where to WatchFull Cast & CrewNews

Heartbreaker
Alex and his sister run a business designed to break up relationships....

Back to Mom's
At 40, Stephanie loses her job and is forced to move back in with her...

The Young Girls of Rochefort
Delphine and Solange are two sisters living in Rochefort. Delphine is...

My King
Tony is admitted to a rehabilitation center after a serious ski accide...

Le Brio
Neïla Salah grew up in Créteil, a tower block suburb on the outskirts...

A Perfect Man
A struggling writer finds a shortcut to fame, but a blackmailer threat...

Saint Laurent
1967-1976. As one of history's greatest fashion designers entered a de...

It's Only the End of the World
Louis, a terminally ill writer, returns home after a long absence to t...