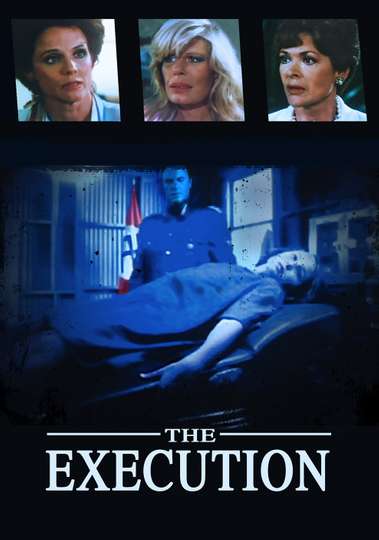 The members of a San Diego Wednesday night womens' mah jongg club are five survivors of a Nazi concentration camp. They recognize the owner of a local restaurant, Walter Grossman, as a doctor from the camp who performed experiments on them as young girls. To their horror they learn that he has already been tried as a war criminal and has served but a few years for his crimes. They decide that they will "execute" him, drawing lots to determine which one will perform the act, without letting the others know who it is.