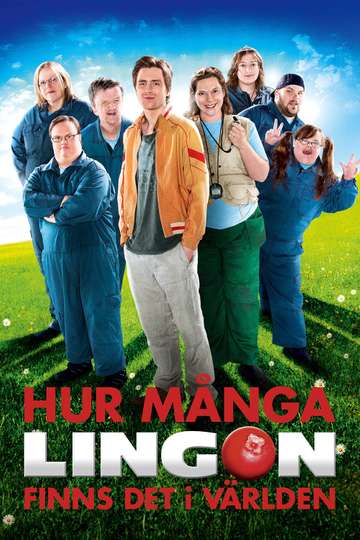 The Importance of Tying Your Own ShoesStream and Watch Online

Yearning to watch 'The Importance of Tying Your Own Shoes' on your TV or mobile device at home? Tracking down a streaming service to buy, rent, download, or view the Lena Koppel-directed movie via subscription can be tricky, so we here at Moviefone want to help you out.

Read on for a listing of streaming and cable services - including rental, purchase, and subscription choices - along with the availability of 'The Importance of Tying Your Own Shoes' on each platform when they are available. Now, before we get into the various whats and wheres of how you can watch 'The Importance of Tying Your Own Shoes' right now, here are some specifics about the Sonet Film, Filmgården, Hob, TV4, Nordisk Film Post Production, Europa Sound Production drama flick.

Released , 'The Importance of Tying Your Own Shoes' stars Sverrir Gudnason, Vanna Rosenberg, Mats Melin, Theresia Widarsson The movie has a runtime of about 1 hr 36 min, and received a user score of 64 (out of 100) on TMDb, which put together reviews from 27 top users.

What, so now you want to know what the movie's about? Here's the plot: "Alex's high opinion of himself isn't backed up by reality as he is unemployed and having trouble with his girlfriend. When he finally gets a job with the local council/municipality of Hudiksvall his life is about to change. Suddenly Alex finds himself the leader of a local theatre group of people with learning difficulties. Through their work together, Alex comes to appreciate that we all have our own talents which can grow if given the opportunity and support. "The Importance of Tying Your Own Shoes" is based on the work of the Glada Hudik Theatre whose performances have met with success in Sweden and internationally since it was formed in 1996." .