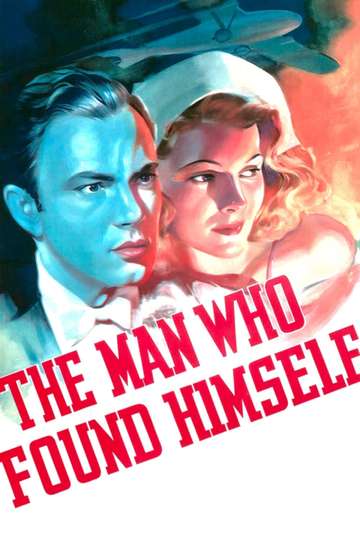 TMDb Score
70
NR 1 hr 7 minApr 2nd, 1937Drama
Young Jim Stanton is a conscientious surgeon, but spends too many off-duty hours pursuing his passion for aviation to suit his stuffy father. When it is discovered that a passenger killed in a plane that Jim crashes was a married woman, the resulting scandal prompts the hospital to put Jim on probation. His pride wounded, Jim takes to the open road and enjoys the simpler life of a vagabond. In Los Angeles--where he is arrested for vagrancy and put to work on a road crew--Jim runs into old pal Dick Miller, who gets him a job as a mechanic for Roberts Aviation. But maintaining his anonymity becomes more difficult, particularly when a pretty nurse, Doris King, decides to make Jim's redemption her personal crusade.
Show More
DirectorLew Landers
StarringJohn BealJoan FontainePhillip Huston
Movie DetailsFull Cast & Crew