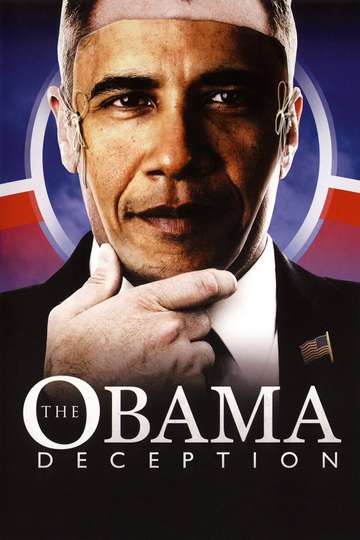 Looking to feast your eyes on 'The Obama Deception' on your TV, phone, or tablet? Discovering a streaming service to buy, rent, download, or view the Alex Jones-directed movie via subscription can be tricky, so we here at Moviefone want to do the heavy lifting.

We've listed a number of streaming and cable services - including rental, purchase, and subscription alternatives - along with the availability of 'The Obama Deception' on each platform when they are available. Now, before we get into all the details of how you can watch 'The Obama Deception' right now, here are some finer points about the Alex Jones Productions documentary flick.

Want to know what the movie's about? Here's the plot: "Controversial radio host Alex Jones presents his case that Obama was not the beacon of hope he was portrayed as, but rather just another cog in the immoral government & corporate regime." .