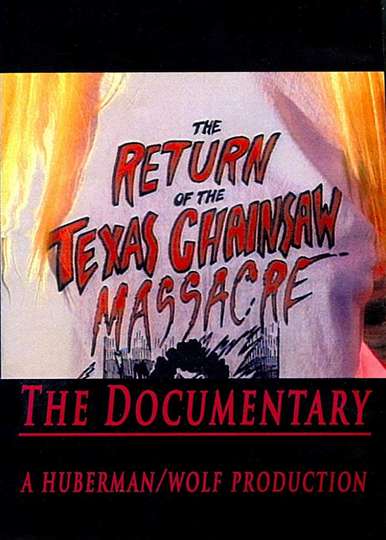 The Return of the Texas Chainsaw Massacre: The Documentary (1996)

TMDb Score
100
NR 55 minJan 2nd, 1996Documentary
This 55 minute documentary goes behind the scenes of the 1994 filming of Return of the Texas Chainsaw Massacre (later released as Texas Chainsaw Massacre: The Next Generation) in Pflugerville, Texas. It includes on-set footage and interviews with the cast and crew. It is a fascinating behind-the-scenes look at the film that went on to become the black sheep of the Texas Chainsaw franchise.
Show More
DirectorBrian Huberman
StarringKim HenkelMatthew McConaugheyRenÃ©e Zellweger
Full Cast & CrewNews