She’ll appear in Netflix’s ‘Back in Action’ 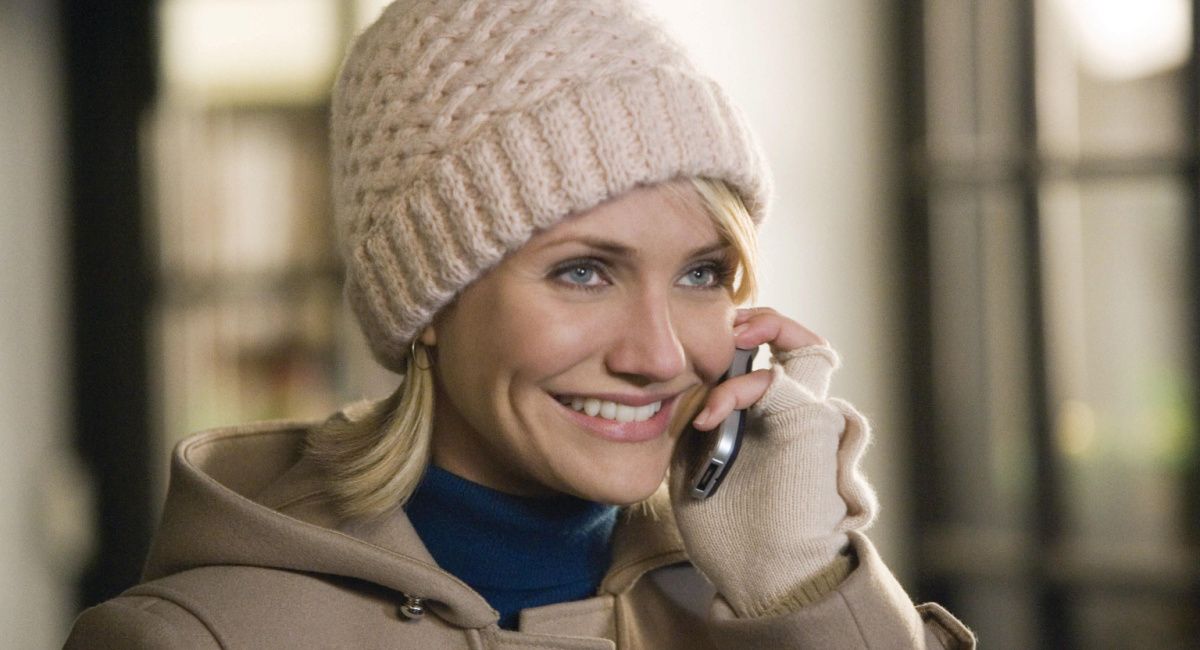 After appearing in 2014’s ‘Annie’, Cameron Diaz largely stepped back from acting, and in 2018 announced that she was officially retired from acting. Well, as has happened with other Hollywood “retirements”, it appears that it didn’t stick and she’s coming back for a new movie.

Diaz will join her ‘Annie; co-star Jamie Foxx in the fittingly-titled ‘Back in Action’, which is a new Netflix action-comedy. There are no plot details available for the movie yet, but we do know that ‘Horrible Bosses’ Seth Gordon will direct from a script he wrote with ‘Neighbors’ Brendan O’Brien, while Beau Bauman is producing.

Foxx announced the movie and Diaz’ return in a funny Twitter post that included a phone call between the pair where Diaz relates her concerns about coming back. Foxx then adds NFL superstar Tom Brady – a man who knows a little something about “un-retiring” – who offers some advice about coming back to work.

Filming is due to start on the new action-comedy later this year, but no release date is on the books yet.

Back in 2020, Diaz told Gwyneth Paltrow why she decided to step back from her career. “I had gone so hard for so long, working, making films. And it’s such a grind,” Diaz said. “And I didn’t really make any space for my personal life. And then I decided to stop making movies and really focus on my personal life, my personal relationships, my family, my friends, and then Benj [Madden] and I met each other and we got married pretty much immediately, because we both knew we had to do it.”

“I stopped, I really looked at my life and I saw what I had been — because when you’re making a movie, it’s the perfect excuse,” she added. “They own you. You’re there 12 hours a day for months on end. You have no time for anything else. And I realized I handed off parts of my life to all these other people, and they took it. And I had to basically take it back and take responsibility for my life. That’s my job. There’s lots of things I had to iron out and a lot of relationships I had to repair. A lot of relationships I had to build, that I was absent in my life.”

Diaz joins a list of actors and other filmmakers who have announced their retirement from the business. Some, like Steven Soderbergh, have since returned to their careers. Others, such as Jack Nicholson and Gene Hackman, have stayed enjoying their time away from the spotlight.

It’s not yet clear whether Diaz will be returning full time after ‘Back in Action’ – perhaps her experience making the movie and any subsequent press tour will inform her decision either way.

Cameron Diaz in 1998's 'There's Something About Mary.'