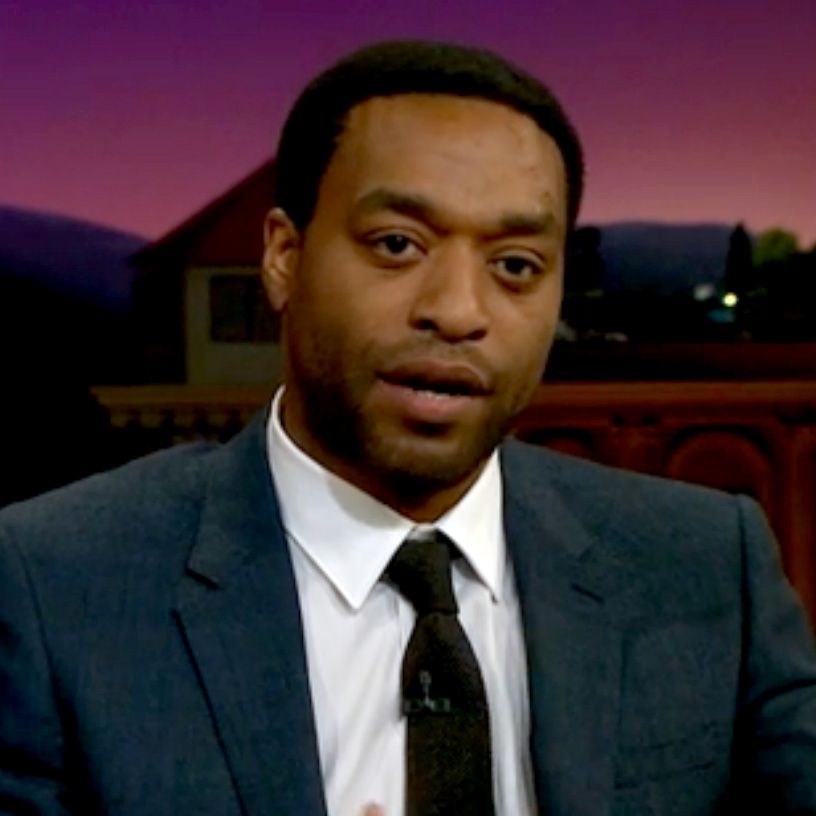 Even for those who know him well, Chiwetel Ejiofor’s name can be a tongue twister.

The 38-year-old tells James Cordon Monday on “The Late Late Show” that his longtime barber stammered through a voicemail message while trying to utter his name.

“He was just leaving me a message because he was late,” the Oscar-nominated “12 Years a Slave” actor explains. “He got what I can only describe as a kind of Chiewetel-Tourette’s. He was on this message like, ‘Chit-e-well,’ and he would increase in pitch: ‘I’m running late,’ he says, mimicking the voice.

Despite the challenges of saying—and spelling his name correctly—the British star, who is of Nigerian origin, says he was once advised to change it, but balked at the idea.

“Not in drama school, but afterwards,” the 38-year-old explains. “I studied in theater—theater is traditional. It’s my name, isn’t it?”