Eddie Murphy is once again starring in what is now called ‘Beverly Hills Cop: Axel Foley’ and has started shooting. 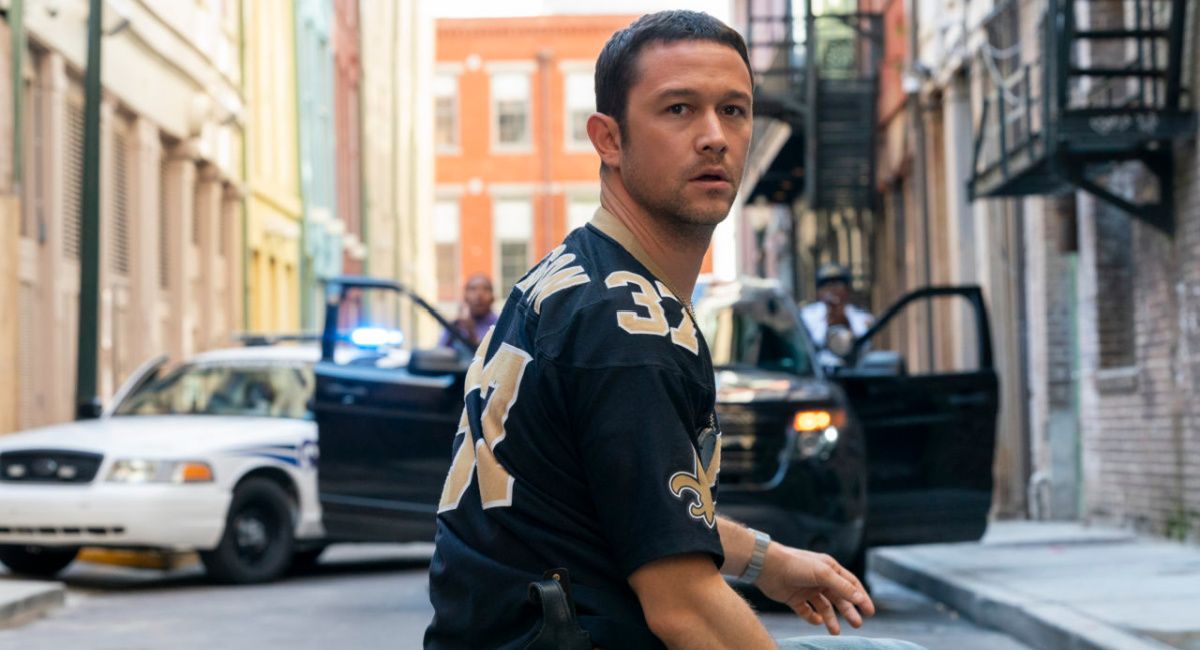 Though it seemed like a fourth ‘Beverly Hills Cop’ movie may never make it out of development jail, Netflix appears to have cracked it, with shooting now underway.

Eddie Murphy is returning to star as Axel Foley and the movie, taking a page out of ‘Top Gun: Maverick’s flight instruction manual, is now called ‘Beverly Hills Cop: Axel Foley’. Clearly, Netflix is hoping this legacy sequel will share the same level of success as ‘Maverick’.

And the cast for the new ‘Cop’ is growing as, per Deadline, Joseph Gordon-Levitt and ‘Zola’s Taylour Paige are aboard in undisclosed roles.

Mark Molloy is directing this one, working from a script by Will Beall, while longstanding producer Jerry Bruckheimer (who also had a hand in ‘Maverick’) is overseeing things.

The fourth movie is something that originated back in the 1990s when Murphy set up a version at original studio home Paramount via his production company. It never got past the development stage but pinged the radar again in 2006 when Bruckheimer – who produced the first three – announced that he was trying to get the fourth made.

Fellow super-producer Lorenzo di Bonaventura stepped in after that, and the project went through a variety of script re-writes, including work from Michael Brandt and Derek Haas.

Yet nothing seemed to be solved on the writing side, and in 2011, the announcement came that the movie was being thrust back into development limbo in favor of a spin-off TV series for CBS that would have seen ‘Percy Jackson’ actor Brandon T. Jackson play Axel Foley’s son, Aaron.

‘The Shield’s Shawn Ryan came aboard to produce the show, which cast Kevin Pollak and David Denman, with Barry Sonnenfeld agreeing to direct the pilot.

Sadly, for the small screen version, CBS passed on the pilot, and it returned to the ether.

After that flame-out, Paramount pushed ahead with the movie again, bringing Brett Ratner back in and having Josh Appelbaum and André Nemec write a new script draft. Though it got as close as securing tax credits for shooting in Detroit and landing a March 25, 2016, release date, it was shut down because of script concerns and Ratner left it like a sinking ship.

But Paramount remained committed, hiring ‘Bad Boys for Life’ co-directors Adil El Arbi and Bilall Fallah (though this was on the back of their indie movie work and before they made the latest ‘Bad Boys’), pushing the movie back into pre-production.

Murphy announced that the movie would shoot once he finished work on ‘Coming 2 America’, but it never materialised.

In 2019, Paramount licensed the movie to Netflix, intending to have the streaming service make the fourth and a potential fifth entry. El Arbi and Fallah left post-‘Bad Boys’ to focus on other work and the potential movie sat on the shelf once more.

Now, though, with Molloy aboard and the cameras rolling, we may finally, actually see this one on screens.

In related Gordon-Levitt news, that’s not the only movie he’s attached to. Variety reports that the busy actor will co-star in sci-fi thriller ‘Ash’ alongside ‘Thor: Love & Thunder’s Tessa Thompson. Musician and director Steven Ellison (who works under the name Flying Lotus) is on to make the movie.

The story for ‘Ash’ sees a woman (Thompson) awakening on a distant planet to discover the crew of her space station viciously killed. She must then decide if she can trust the man (Gordon-Levitt) sent to rescue her. But as their investigation into what happened sets in motion a terrifying chain of events, he begins to wonder how innocent she really is…

Should you be worried about a schedule clash somehow derailing that new ‘Beverly Hills Cop’, you’ll be relieved to learn that ‘Ash’ won’t go into production until next year in New Zealand.

The fourth entry in the Beverly Hills Cop series. Read the Plot