The ‘Sopranos’ actor, known for his ability to blend menace and humor, was praised by former colleagues. 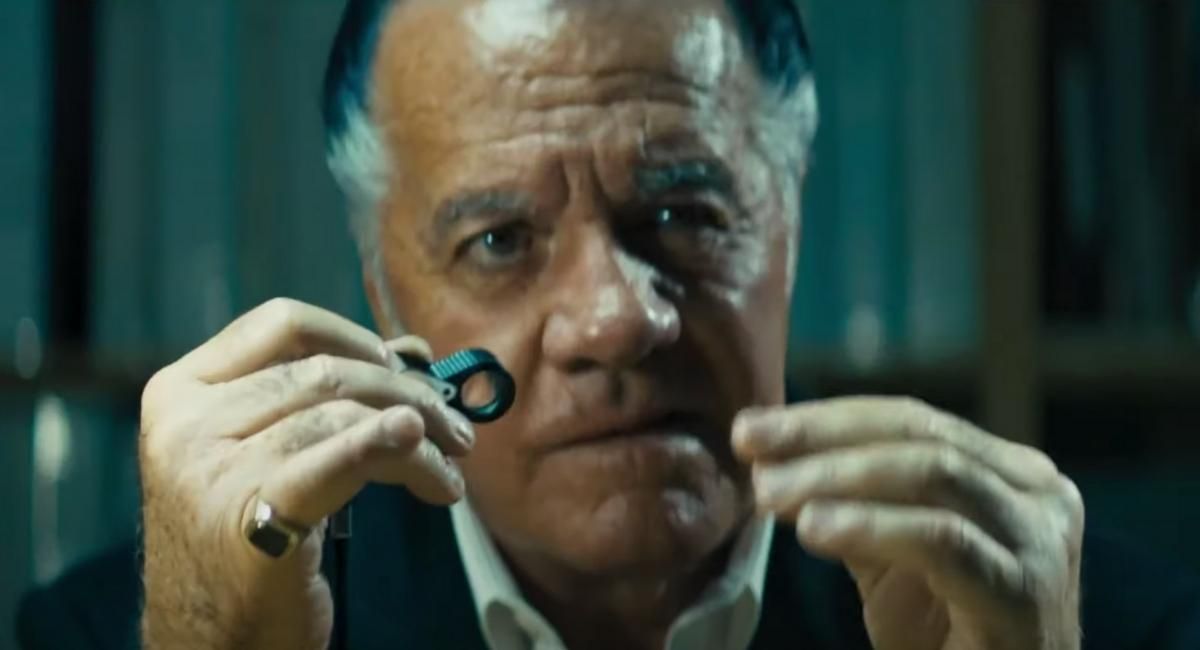 Tony Sirico on HBO's 'The Sopranos.'

Actor Tony Sirico, who will forever be remembered as gangster Peter Paul “Paulie Walnuts” Gualtieri on ‘The Sopranos’ has died. He was 79.

Sirico, born Gennaro Anthony Sirico in 1942 to an Italian family in New York City, almost seemed to be preparing for his future role early in his life. He fell in with the Colombo crime family and had many run-ins with the law, first arrested at the age of 7 for stealing nickels from a newsstand.

He ended being collared by the police more than 28 times and was sent to prison twice. In 1989, he took part in a documentary called ‘The Big Bang’, in which he discussed his past and how it informed he outlook on life.

Yet Sirico managed to channel his impulses into performance, making his film debut as an extra in 1974’s mobster drama ‘Crazy Joe’. He made a career out of playing gangsters and other criminals but found other work too. His movies included ‘Hoodlums’, ‘The Pick-Up Artist’, ‘Cookie’, ‘Innocent Blood’, ‘Romeo is Bleeding’, ‘Dead Presidents’ ‘Cop Land’, ‘Mickey Blue Eyes’, and, perhaps crucially, ‘Goodfellas’.

He formed a regular working relationship with Woody Allen, appearing in a number of the director’s movies, including ‘Celebrity’, ‘Deconstructing Harry’, ‘Bullets over Broadway’, ‘Everyone Says I Love You’, ‘Mighty Aphrodite’, ‘Wonder Wheel’ and ‘Café Society’.

On the TV side, he had a healthy line in guest roles, including the voice of temporary Griffin family dog Vinny on ‘Family Guy’ and Enzo Perotti on ‘American Dad’.

Originally auditioning to play Uncle Junior on ‘The Sopranos’ he landed the role of Paulie Walnuts and became a regular for all dix seasons of the show, quickly establishing himself as a fan favorite on a show that was full of memorable characters.

It was Sirico’s ‘Sopranos’ co-star Michael Imperioli who first broke the news of his colleague and friend’s passing on social media. “It pains me to say that my dear friend, colleague and partner in crime, the great Tony Sirico has passed away today,” Imperioli wrote on Instagram. “Tony was like no one else: he was as tough, as loyal and as big hearted as anyone I’ve ever known. I was at his side through so much: through good times and bad. But mostly good. And we had a lot of laughs.”

“We found a groove as Christopher and Paulie and I am proud to say I did a lot of my best and most fun work with my dear pal Tony,” he continued. “I will miss him forever. He is truly irreplaceable. I send love to his family, friends and his many, many fans. He was beloved and will never be forgotten. Heartbroken today.”

Sirico is survived by his two children, Joanne Sirico Bello and Richard Sirico, as well as grandchildren, siblings, nieces, nephews and other relatives.

Tony Sirico on HBO's 'The Sopranos.'