Nicholas Hoult Stars as J.D. Salinger in 'Rebel in the Rye' Biopic 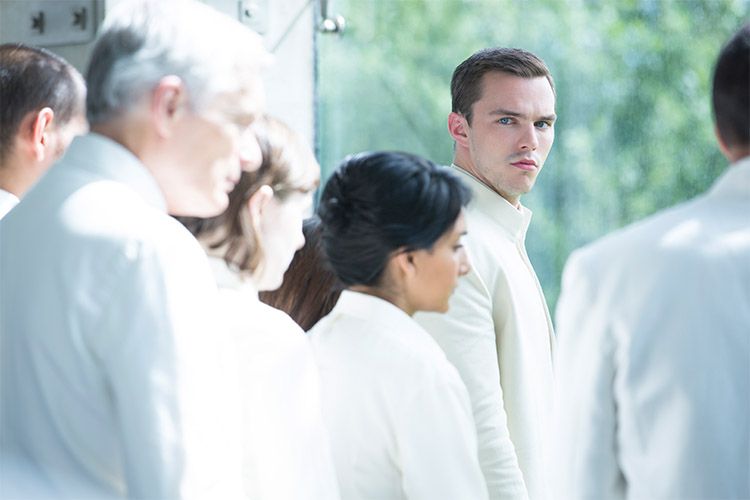 "Mad Max: Fury Road" star Nicholas Hoult will play the reclusive author J.D. Salinger in the biopic "Rebel in the Rye," it was announced Monday.

Danny Strong, who penned the screenplays for parts one and two of "The Hunger Games: Mockingjay" and co-created "Empire," will direct the movie off of his own screenplay, adapted from the Kenneth Slawenski biography "J.D. Salinger: A Life."

"Rebel in the Rye" will follow Salinger’s rebellious youth, his experiences fighting in World War II, his struggles to get published in the New Yorker, his notoriety as the writer of "The Catcher in the Rye," and his rejection of the public eye.

“'The Catcher in the Rye' is a classic coming of age story which continues to make a significant impression six generations later," says Bloom Media chief Alex Walton. "The world has long been fascinated with J.D. Salinger, who the talented Nicholas Hoult will bring to life, in this enigmatic role."

The life of celebrated but reclusive author, J.D. Salinger, who gained worldwide fame with the publication of his novel, The Catcher in the Rye.Read the Plot