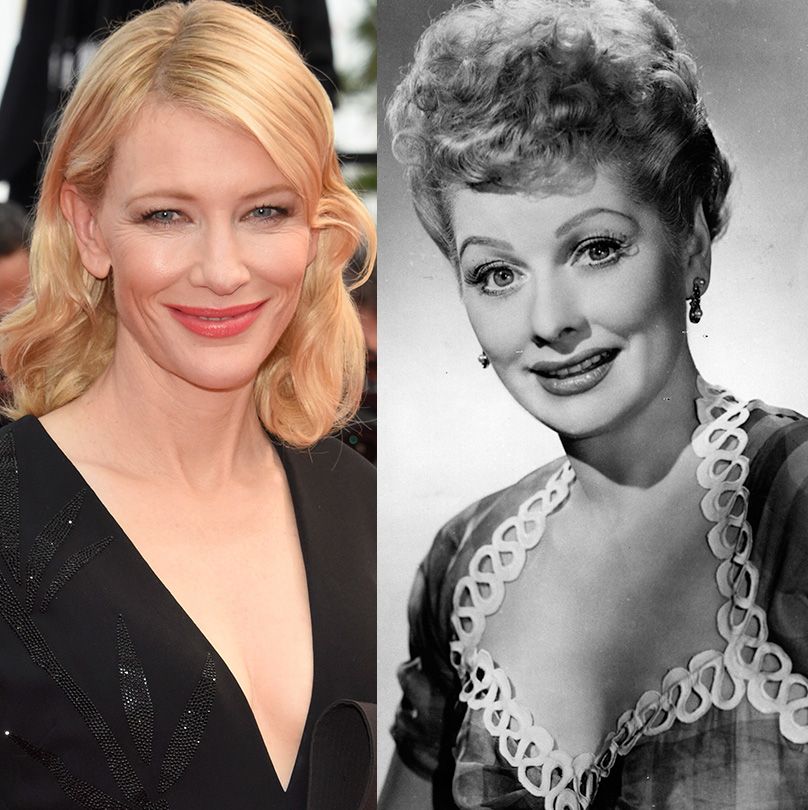 The Oscar-winning actress is attached to portray Lucille Ball in an Aaron Sorkin-penned biopic about the legendary comedienne, The Wrap reports.

The film will follow Ball’s 20-year marriage to Desi Arnaz, who played her onscreen husband in “I Love Lucy.” Ball and Arnaz divorced in 1960 and had two children together, Lucy Arnaz Jr. and Desi Arnaz Jr.

The “Elizabeth” actress won her first Oscar for her portrayal of Katharine Hepburn in 2004’s “The Aviator” and won another in 2014 for “Blue Jasmine.”