We all love Scarlett Johansson. The Oscar nominated actress starred in Woody Allen dramas to Marvel Cinematic Universe movies, and we ranked her best movies for you.

Scarlett Johansson is one of the most popular actresses in the world. She was born in New York City, and started her career very young at a play off-Broadway. In 2014, her first film appearance was with the movie North, and her career grow from there. She was nominated for 2 Academy Awards and 5 Golden Globe Awards. She was one of the highest paid actress in 2018 and 2019. Her net worth is estimated at $165 million. She married SNL's Colin Jost in 2020 and have two kids.

Scarlett Johansson starred in some Woody Allen movies and some very successful drama movies. Her journey began in the Marvel Cinematic Universe with Iron Man 2, and her latest Marvel movie is the Black Widow.

Here is a list of Scarlett Johansson's best movies 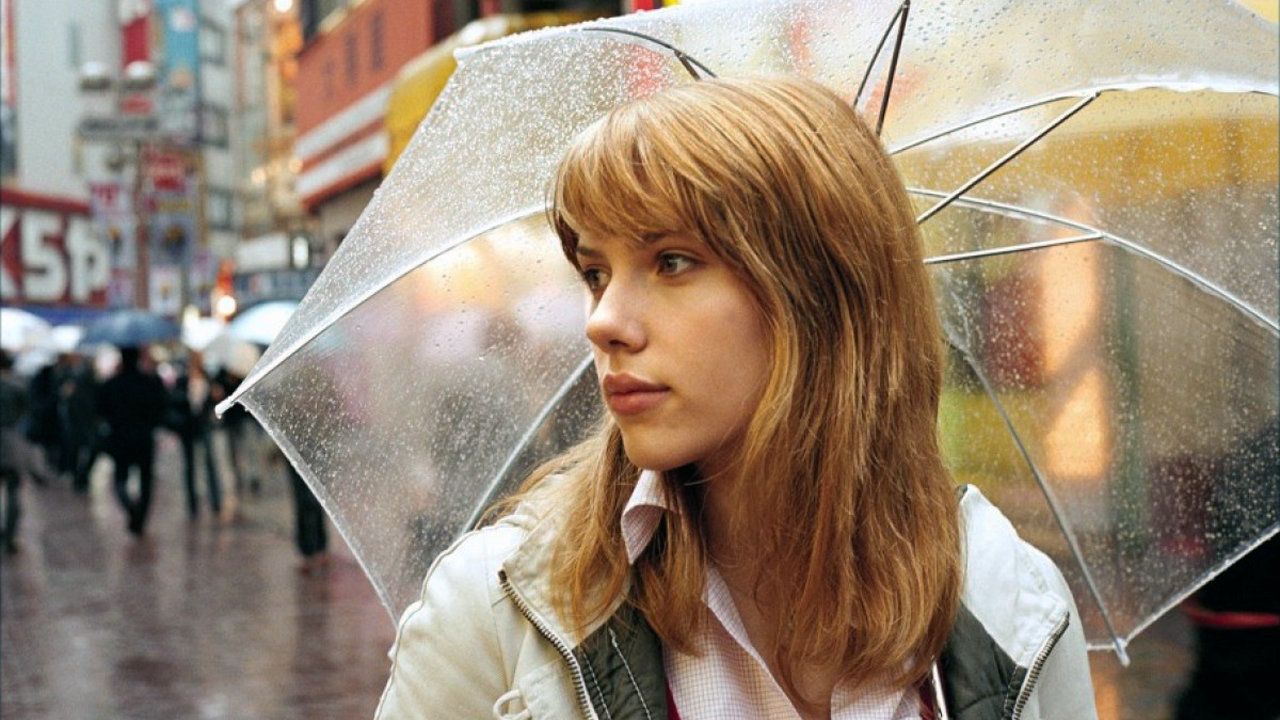 Two girlfriends on a summer holiday in Spain become enamored with the same painter, unaware that his ex-wife, with whom he has a tempestuous relationship, is about to re-enter the picture.

A Love Song for Bobby Long

Match Point is Woody Allen’s satire of the British High Society and the ambition of a young tennis instructor to enter into it. Yet when he must decide between two women - one assuring him his place in high society, and the other that would take him far from it - palms start to sweat and a dark psychological match in his head begins.

A stage director and an actress struggle through a grueling, coast-to-coast divorce that pushes them to their personal extremes.

Two lost souls visiting Tokyo -- the young, neglected wife of a photographer and a washed-up movie star shooting a TV commercial -- find an odd solace and pensive freedom to be real in each other's company, away from their lives in America.

After the devastating events of Avengers: Infinity War, the universe is in ruins due to the efforts of the Mad Titan, Thanos. With the help of remaining allies, the Avengers must assemble once more in order to undo Thanos' actions and restore order to the universe once and for all, no matter what consequences may be in store.

When an unexpected enemy emerges and threatens global safety and security, Nick Fury, director of the international peacekeeping agency known as S.H.I.E.L.D., finds himself in need of a team to pull the world back from the brink of disaster. Spanning the globe, a daring recruitment effort begins!

Natasha Romanoff aka Black Widow confronts the darker parts of her ledger when a dangerous conspiracy with ties to her past arises. Pursued by a force that will stop at nothing to bring her down, Natasha must deal with her history as a spy and the broken relationships left in her wake long before she became an Avenger.

As the Avengers and their allies have continued to protect the world from threats too large for any one hero to handle, a new danger has emerged from the cosmic shadows: Thanos. A despot of intergalactic infamy, his goal is to collect all six Infinity Stones, artifacts of unimaginable power, and use them to inflict his twisted will on all of reality. Everything the Avengers have fought for has led up to this moment - the fate of Earth and existence itself has never been more uncertain.

A mysterious story of two magicians whose intense rivalry leads them on a life-long battle for supremacy -- full of obsession, deceit and jealousy with dangerous and deadly consequences.

After the cataclysmic events in New York with The Avengers, Steve Rogers, aka Captain America is living quietly in Washington, D.C. and trying to adjust to the modern world. But when a S.H.I.E.L.D. colleague comes under attack, Steve becomes embroiled in a web of intrigue that threatens to put the world at risk.

Joining forces with the Black Widow, Captain America struggles to expose the ever-widening conspiracy while fighting off professional assassins sent to silence him at every turn. When the full scope of the villainous plot is revealed, Captain America and the Black Widow enlist the help of a new ally, the Falcon. However, they soon find themselves up against an unexpected and formidable enemy—the Winter Soldier.

A World War II satire that follows a lonely German boy whose world view is turned upside down when he discovers his single mother is hiding a young Jewish girl in their attic. Aided only by his idiotic imaginary friend, Adolf Hitler, Jojo must confront his blind nationalism.