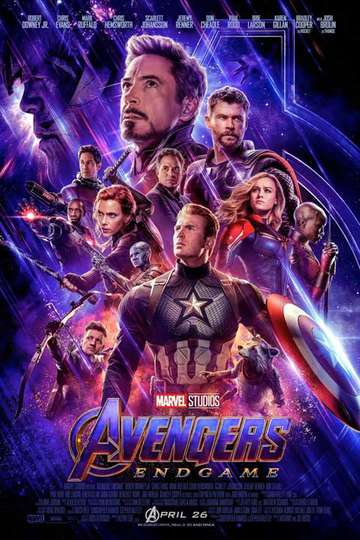 Need to watch 'Avengers: Endgame' on your TV, phone, or tablet? Hunting down a streaming service to buy, rent, download, or watch the Anthony Russo-directed movie via subscription can be difficult, so we here at Moviefone want to help you out.

We've listed a number of streaming and cable services - including rental, purchase, and subscription options - along with the availability of 'Avengers: Endgame' on each platform when they are available. Now, before we get into the various whats and wheres of how you can watch 'Avengers: Endgame' right now, here are some specifics about the Marvel Studios adventure flick.

Interested in knowing what the movie's about? Here's the plot: "After the devastating events of Avengers: Infinity War, the universe is in ruins due to the efforts of the Mad Titan, Thanos. With the help of remaining allies, the Avengers must assemble once more in order to undo Thanos' actions and restore order to the universe once and for all, no matter what consequences may be in store."

Ant-Man and the Wasp