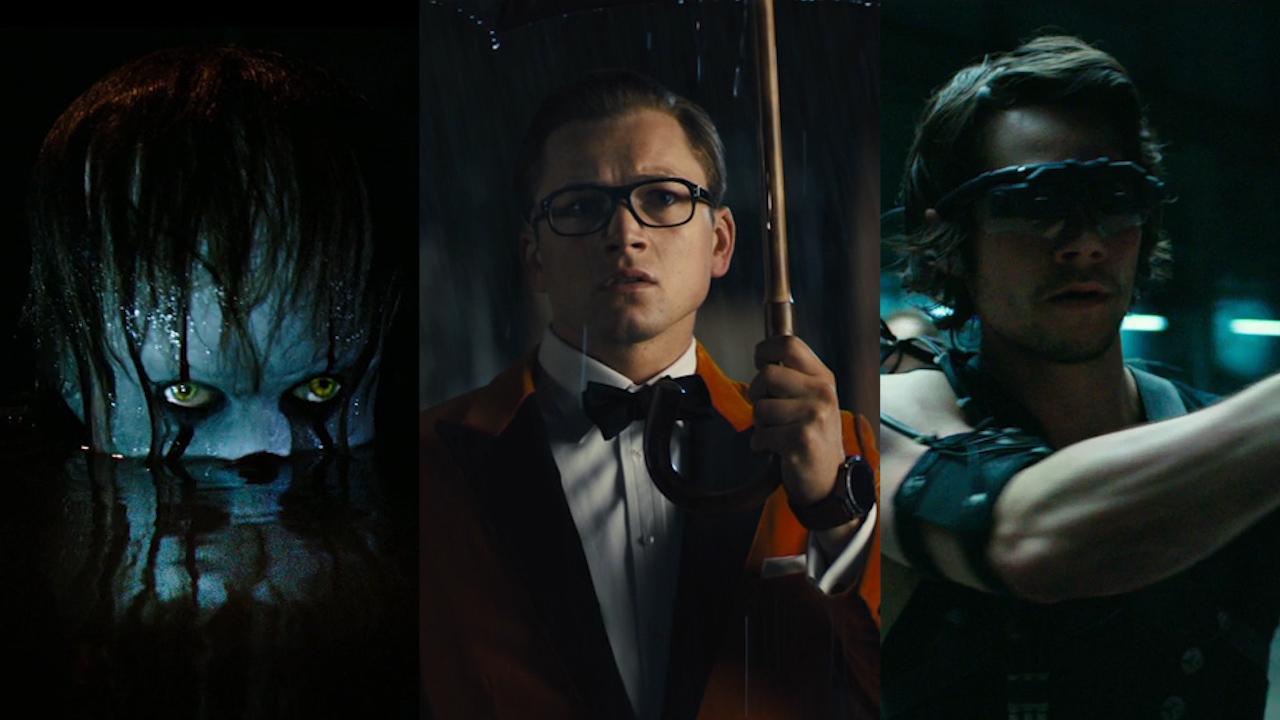 Welcome to New Release Rundown. I'm Tony Maccio from Moviefone, and we're running down the most anticipated movies hitting theaters in September 2017. Let's get to it...

The month's opening weekend sees the limited release of romantic drama "Tulip Fever," as well as comedy "I Do...Until I Don't" and hockey brawl fest "Goon: Last of the Enforcers."

September 8th gives us the wide release of "Home Again" starring Reese Witherspoon and the reimagining of Stephen King's demonic clown Pennywise in "IT."

The following weekend brings the heat with 6 notable films, including the limited run of "Woodshock" and the wide releases of indie comedy "Brad's Status," animated adventure "The LEGO Ninjago Movie," "Stronger" starring Jake Gyllenhall, sports biopic "Battle of the Sexes," and the highly anticipated action sequel "Kingsmen: The Golden Circle."

September finishes out on the 29th, which includes the limited release of "Mark Felt: The Man Who Brought Down The White House," an expansion of biographical drama "Victoria and Abdul," and the wide release of "American Made" starring Tom Cruise and reboot horror film "Flatliners."

Head over to Moviefone.com to watch the trailers for all the movies we mentioned, plus search showtimes and buy tickets for a theater near you!