Butler, O’Shea Jackson Jr. and Meadow Williams are all returning for the follow-up to the 2018 crime thriller. 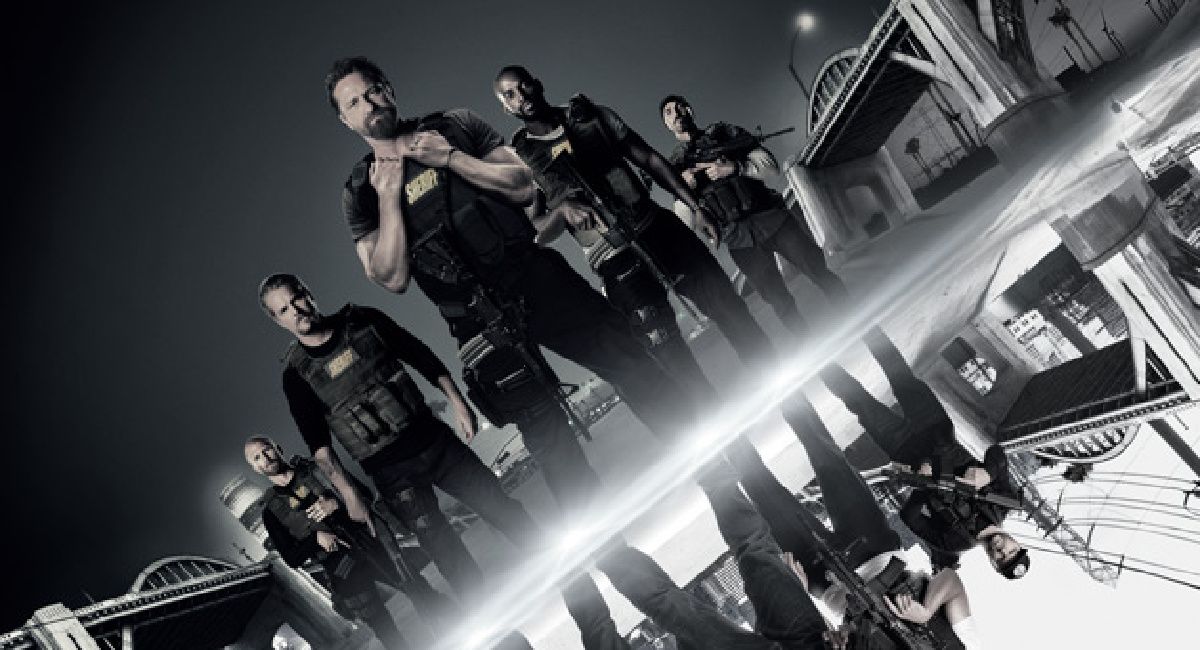 Gerard Butler fans, prepare to celebrate. Because the sequel to one of his movies is preparing to shoot this spring.

As announced by Deadline, ‘Den of Thieves 2: Pantera’ is on track to start filming in Serbia and France in the late spring, with writer/director Christian Gudegast back behind the camera.

In case you somehow missed the 2018 action thriller, here are the basics: Buter plays Nick O'Brien, the hard-drinking leader of the Regulators, an elite unit of the Los Angeles County Sheriff's Department. Ray Merrimen (‘Orange is the new Black’s Pablo Schreiber), meanwhile is the recently paroled leader of the Outlaws, a gang of ex-military men who use their expertise and tactical skills to evade the law. O'Brien, Merrimen and their crews soon find themselves on a direct collision course as the criminals hatch an elaborate plan for a seemingly impossible heist – the city's Federal Reserve Bank.

The movie also featured O’Shea Jackson Jr. as Donnie Wilson, the ace driver of the thief team, 50 Cent as Enson Levoux, a former Marine who also aids Merriman, while Meadow Williams played Holly, who is in relationship with Merriman.

On the law enforcement side, we have Maurice Compote as Detective Benny "Borracho" Magalon, Brian Van Holt as Detective Murph Connors and Mo McRae as Detective Gus Henderson, who all work on “Big” Nick’s team.

In a twist in the style of ‘The Usual Suspects’, it’s revealed that Donnie is the actual mastermind behind the heist, and he escapes with the loot to Europe where he’s seen working at a bar while planning his next heist.

‘Pantera’ picks up with Big Nick on the hunt in Europe for Donnie, who is embroiled in the dangerous world of diamond thieves and the infamous Panther mafia as they plot a massive heist of the world’s biggest diamond exchange.

O’Shea Jackson Jr. is officially back on board, as is Williams, while ‘After’s Swen Temmel is among the new faces joining for this one. The sequel’s rights are up for grabs at the European Film Market, and while STX distributed the original in the States, other companies are looking to take on the sequel.

According to Deadline, Gudegast has been doing some deep dive research for the story, spending time with both criminals and the investigators who hunt them down. So, if you ever wondered whether the first film was backed up by knowledge, and wasn’t just your average crime thriller, consider yourself up to date!

Given that Gudegast shepherded the original film through roughly 14 years of development, it must be a relief that the sequel is coming together relatively swiftly – even if the pandemic did cause an extra delay.

Before the sequel arrives, though, Butler has several movies awaiting release, including action thriller ‘The Plane’ and ‘Kandahar’, which finds him working again with ‘Angel Has Fallen’ and ‘Greenland’ director Ric Roman Waugh.

Not Yet Rated
Watch Den of Thieves 2 Online