The Oscar-nominated actress discusses her new film, which was directed by Phillip Noyce. 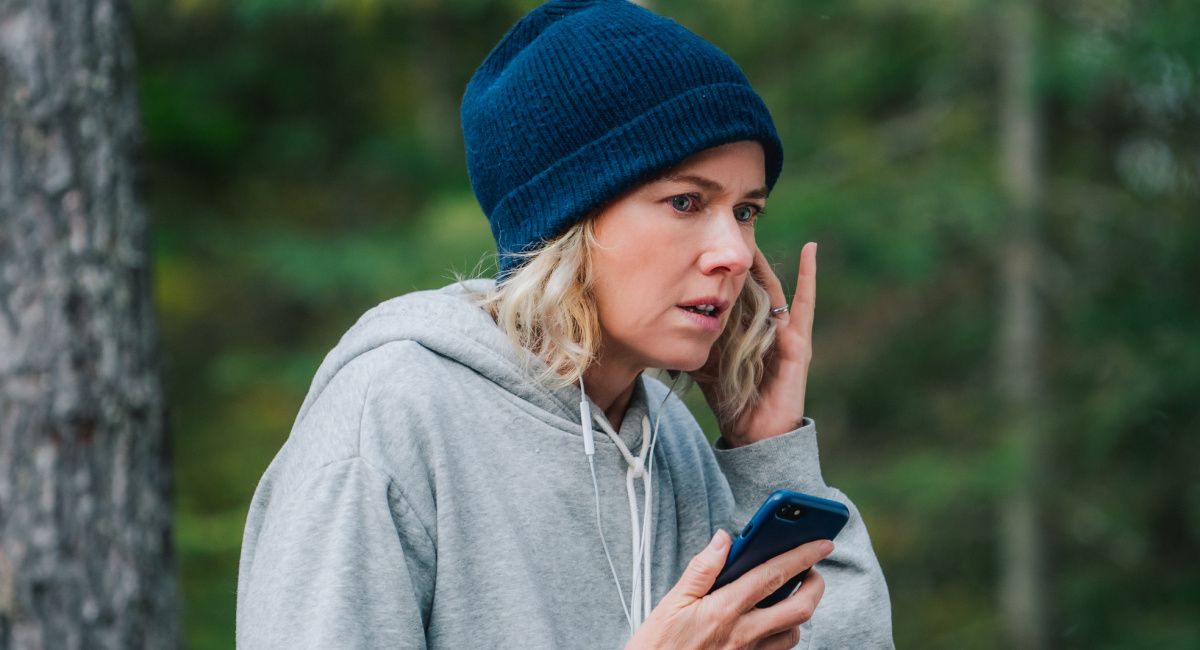 Naomi Watts in 'The Desperate Hour.'

Opening in theaters on February 25th is the new thriller ‘The Desperate Hour,’ which was directed by Phillip Noyce (‘Salt’).

The movie stars Naomi Watts as a woman who is desperately racing to save her child after police place her hometown on lockdown due to an active shooter incident.

We recently had a chance to speak with actress Naomi Watts, as well as director Phillip Noyce, about their work on ‘The Desperate Hours’

Moviefone: To begin with, what was your first reaction when you read the screenplay?

Naomi Watts: I just was like, how would I be in a situation like this? This is the most horrendous nightmare that a parent can imagine, that your kid is not safe in their own school. Unfortunately, it’s a story that seems to play itself out oh too regularly in news feeds, and it just keeps happening.

I wanted to know what it would be like to be a parent in that situation, and how would my nervous system handle it? It is confronting. It is hard stuff to take in, but hopefully it connects with people, and this is the world we're living in right now, which is not okay.

It's the wrong thing for anyone, no matter where you are. It just shouldn't happen. It's senseless. Not everyone's story plays out like Amy's, but it's just one little tiny way into know what it might be like. Lives are being lost in a senseless way, and that's just, again, not okay.

Naomi Watts in 'The Desperate Hour.'

MF: Finally, he movie has a very small cast, and most of the scenes revolve around your character. What was the process of making this film like for you?

NW: It's a big piece of it, and we worked as a team. That's always the case with filming, but the intimacy and the size of it made it so that we were very connected to one another. Sometimes, when I was running, they were all on the truck and everything was being operated from there. Other times they were running too alongside me, or in front of me, and even backwards at times.

So, sometimes the man went down because he tripped, and I had to just keep running and the show carried on, but it was quite an interesting piece physically. I anticipated that it would be difficult, but then you get there on the day and you're like, "Oh my God, this is far more difficult."

My body, even with the preparation that I gave myself in the lead up, it just wasn't as strong as I wanted it to be. I'm not in my twenties anymore. I used to be someone that could run for miles and miles, but it all worked for the story to play out, to be physically exhausted, to be broken down, to have aches and pains, and the breathlessness. The emotions definitely come more easily when you're exhausted.