Edgar Wright is adapting the Bryan Lee O’Malley graphic novel for the movie. 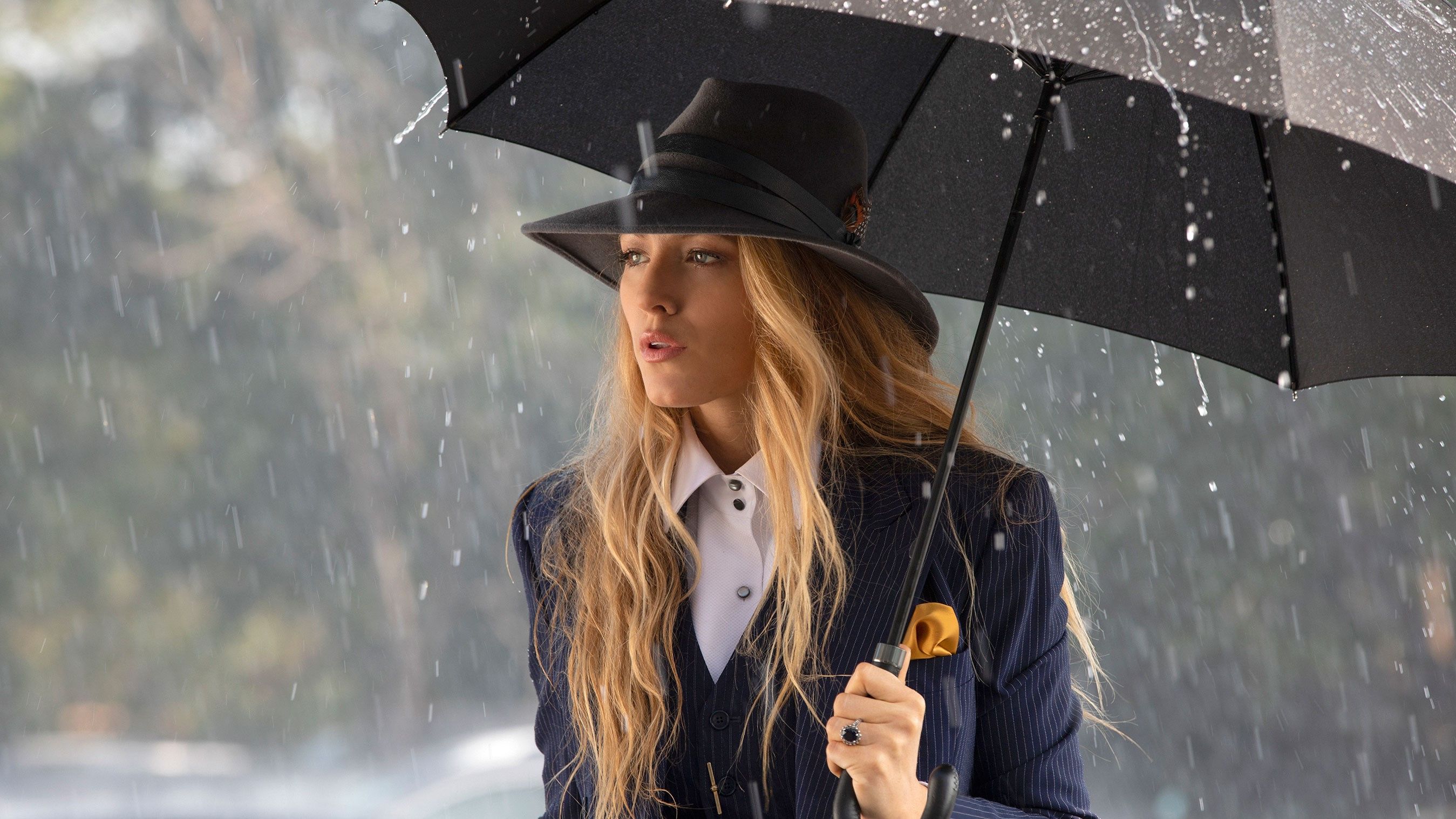 Blake Lively might be better known for her appearances in front of the camera, but she’s looking to expand her resume with a feature directing debut.

According to The Hollywood Reporter, Lively will be directing the adaptation of Bryan Lee O’Malley’s ‘Seconds’.

The plot of the graphic novel focuses on a woman named Katie Clay, who is the founding owner of the popular restaurant Seconds. Katie lives above Seconds and is woken up one night by a mysterious, white-haired girl named Lis, who gives her a notepad, a single mushroom, and instructions for her to follow to cast a "do-over" spell in order to fix her past mistakes.

Katie finds more mushrooms under the floorboard in the restaurant and uses them to fix problems arising with the construction of a brand-new restaurant, her relationship with her ex-boyfriend, and to prevent the injury of a waitress named Hazel.

Despite Lis' rule of one mushroom per person, Katie ignores Lis' concerns and seeks to use the mushrooms to make her life perfect, but unintentionally creates more problems as a result and disrupts the balance of time and space.

Published in 2014 by Ballantine Books, it was O’Malley’s much-anticipated first work following finishing up his acclaimed ‘Scott Pilgrim vs. the World’.

Blake Lively attends a screening of 'The BFG' at the annual 69th Cannes Film Festival at Palais des Festivals on May 14, 2016 in Cannes, France. Photo by Tony Barson/FilmMagic.

And talking of ‘Pilgrim’, ‘Seconds’ the movie features another connection to O’Malley’s work – Edgar Wright, who famously adapted that graphic novel, is on board to write the script for this.

Wright will produce the movie alongside Marc Platt, who also produced ‘Scott Pilgrim’.

This isn’t Lively’s first time behind a camera: she made her directorial debut last year when she helmed the music video for Taylor Swift’s ‘I Bet You Think About Me,’ which featured singer-songwriter Chris Stapleton. The video earned her nominations for the 2022 Academy Country Music Awards for directing and producing.

Lively is known for her performances in shows such as ‘Gossip Girl’ (which was her big break out role) and for movies including ‘The Sisterhood of the Travelling Pants’, ‘The Town’ and, more recently, ‘The Age of Adeline’, ‘A Simple Favor’ and ‘The Rhythm Section’. She’s also been producing various projects and is attached to star in romance movie ‘The Making Of’, which is in development.

Wright, meanwhile, co-wrote and directed ‘Scott Pilgrim’ in 2010, and has also been behind the likes of ‘Shaun of the Dead’, ‘Hot Fuzz’, ‘Baby Driver’ and last year’s ‘Last Night in Soho’. He’s one of the writers of short film ‘Shadows’ and has a variety of movies in development, including a ‘Baby Driver’ sequel and an adaptation of thriller novel ‘The Chain’.

‘Seconds’ is set up at Searchlight, which means Lively will have the full force of Disney behind her for this first movie.