Louis Leterrier is the Chosen Potential Director for ‘Fast X’ 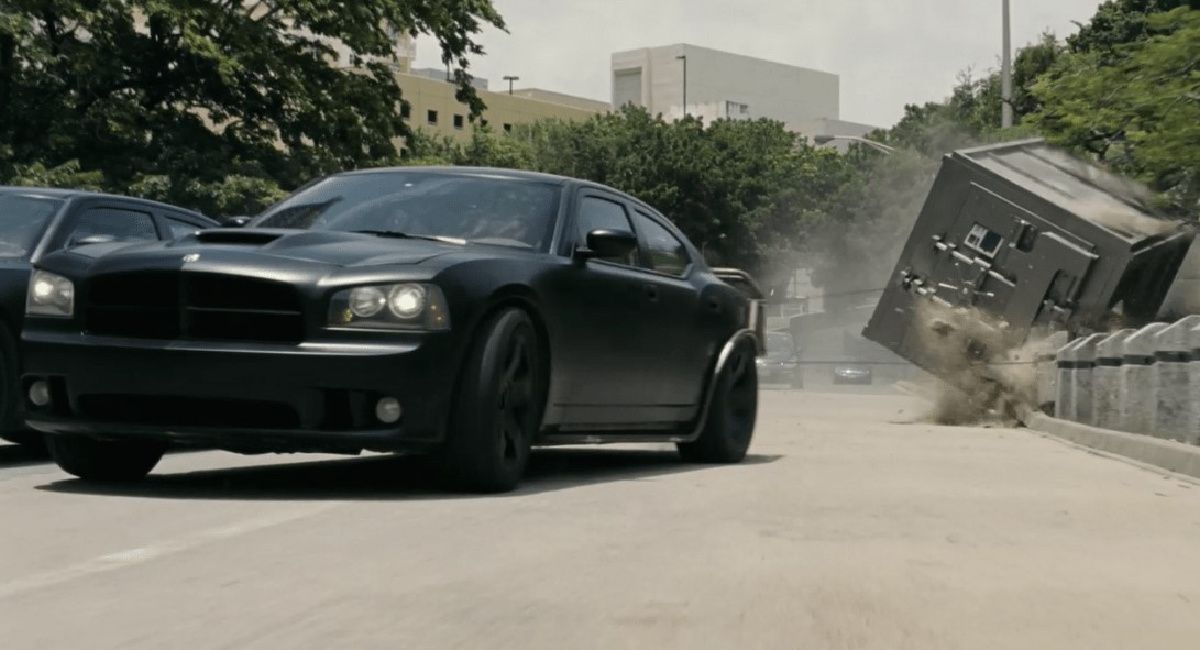 Following on from the shocking departure of Justin Lin from the director’s chair of latest ‘Fast & Furious’ movie, ‘Fast X’, studio Universal has been in something of an expensive holding pattern.

Since cast and crew were already in the UK filming, every day’s delay on the movie means costs continued to build and with no director in place, only second-unit work has gone ahead.

Now, though, it appears that the company has found someone to step in and direct the movie, as ‘The Transporter’, ‘Now You See Me’ and ‘Clash of the Titans’ Louis Leterrier is the studio’s top choice for the job.

According to reports, it’s all now a matter of working on the finer points of Leterrier’s deal and shifting his schedule around so he can fly out and start the movie machine cranking again.

Directing a ‘Fast’ movie is not a job for the fearful or inexperienced: these are gigantic productions, full of many moving parts (not just the cars) and come with even bigger expectations given the billions that the franchise has made so far.

There’s also the matter of working alongside star and self-appointed ‘Fast’ guiding light Vin Diesel, who, as a producer and lead actor on the series, has a say in everything that goes into these films.

The Hollywood Reporter has a story up that peeks behind the scenes of Lin’s exit, and a lot of the tension that led to his departure can be tied to Diesel’s endless input and the ever-shifting nature of the movies.

Despite the fact that Lin is widely regarded as one of the main creative forces on the ‘Fast’ franchise – he came aboard for ‘Fast & Furious: Tokyo Drift’ and has directed five of the entries, including true franchise gear shift ‘Fast Five’, issues between the director and Diesel came to a head on the new movie.

Lin had been even more involved than usual this time, writing the script with Dan Mazeau. Yet Diesel’s demands for changes and the studio reportedly flying in at least one other writer to polish the dialogue left Lin feeling ignored and exhausted, especially as he jumped into working on the new movie shortly after finishing ‘F9: The Fast Saga’.

Sources reported that a meeting between Diesel, Lin and two others ended with Lin saying, “This movie is not worth my mental health,” before leaving. He then organized a way to diplomatically leave the movie entirely, sending out a statement through the franchise’s official channels.

‘Fast X’ had been shooting for just over a week when Lin departed, which means Leterrier will be stepping in to handle the usual giant stunt pieces, the sprawling story (no plot details have been revealed yet) and a cast that blends the returning likes of Diesel, Jordana Brewster, Michelle Rodriguez, Ludacris, Tyrese Gibson, Sung Kang and Nathalie Emmanuel and Charlize Theron plus new recruits Jason Momoa, Brie Larson and ‘The Suicide Squad’s Daniela Melchior.

Leterrier at least has his action movie background and the ability to oversee big productions (he more recently worked on Netflix’s ‘Dark Crystal’ prequel series), but he’ll need all his experience, luck, and patience on this one.

‘Fast X’ is currently still scheduled to speed into theaters on May 19th next year, but we’ll see if this speed bump changes anything.