Writer Jessica Sharzer is also back as part of the creative team. 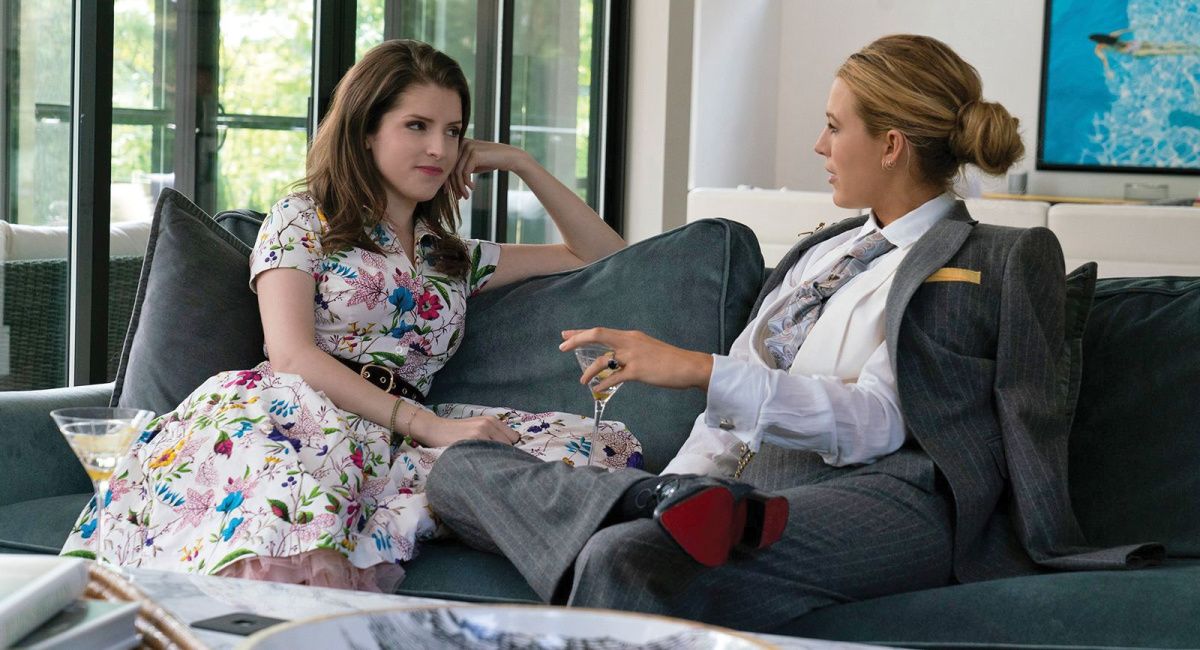 Twisty thriller ‘A Simple Favor’ was a hit back in 2018, and now many of the people involved are getting back together for a sequel.

According to Deadline, stars Anna Kendrick and Blake Lively will both return, alongside director Paul Feig and writer Jessica Sharzer.

When Stephanie agrees to look after Emily’s son, Emily then goes missing, leading Stephanie and Emily’s husband Sean Townsend (Henry Golding) to investigate what happened – and to start up a relationship of their own.

We won’t spoil what happens next in case you haven’t read the book or seen the original movie, but while ‘Favor’ does feature a relatively wrapped-up ending, it also leaves some ideas for a potential follow-up, which is where Lionsgate (which originally plucked the first movie from the depths of 20th Century Fox development and brought it to screens), and Amazon Studios are headed. Especially since that movie made $97 million worldwide from a $20 million budget.

Bell hasn’t written a sequel book, so the movie will be an original story featuring the same characters. Quite what happens in the new movie is a mystery for now.

All the various people involved are busy with other projects right now – Lively recently set up her directorial debut, looking to adapt ‘Scott Pilgrim vs. The World writer Bryan Lee O’Malley’s ‘Seconds’, with Edgar Wright working on the script.

Feig has his latest directorial outing, ‘The School for Good and Evil’ headed to Netflix. The movie, which adapts Soman Chainani’s book, follows the adventures of best friends Sophie and Agatha at the titular school, where ordinary kids are trained to be fairy tale heroes and villains. Sophie (Sophia Ann Caruso) has princess aspirations and expects to be picked for the School for Good and Agatha (Sofia Wylie) seems a natural fit for the villains in the School for Evil. Yet soon the girls find their fortunes reversed, putting their friendship to a test...

Kerry Washington, Michelle Yeoh, Charlize Theron, and Ben Kingsley are all in the cast for that one, which doesn’t have a release date confirmed yet but should be on Netflix this year.

Kendrick last appeared in another Netflix movie, the sci-fi thriller ‘Stowaway’ and has also been busy lending her voice to the ‘Trolls’ franchise. Her next movie to arrive is Mary Nighy’s ‘Alice, Darling’, in which Kendrick plays a woman trapped in an abusive relationship becomes the focus of an intervention staged by her best friends. Wunmi Mosaku and Kaniehtiio Horn are also in that one.