The brothers have been talking about the future for the residents of Hawkins – and the possibility of handing off the spin-off. 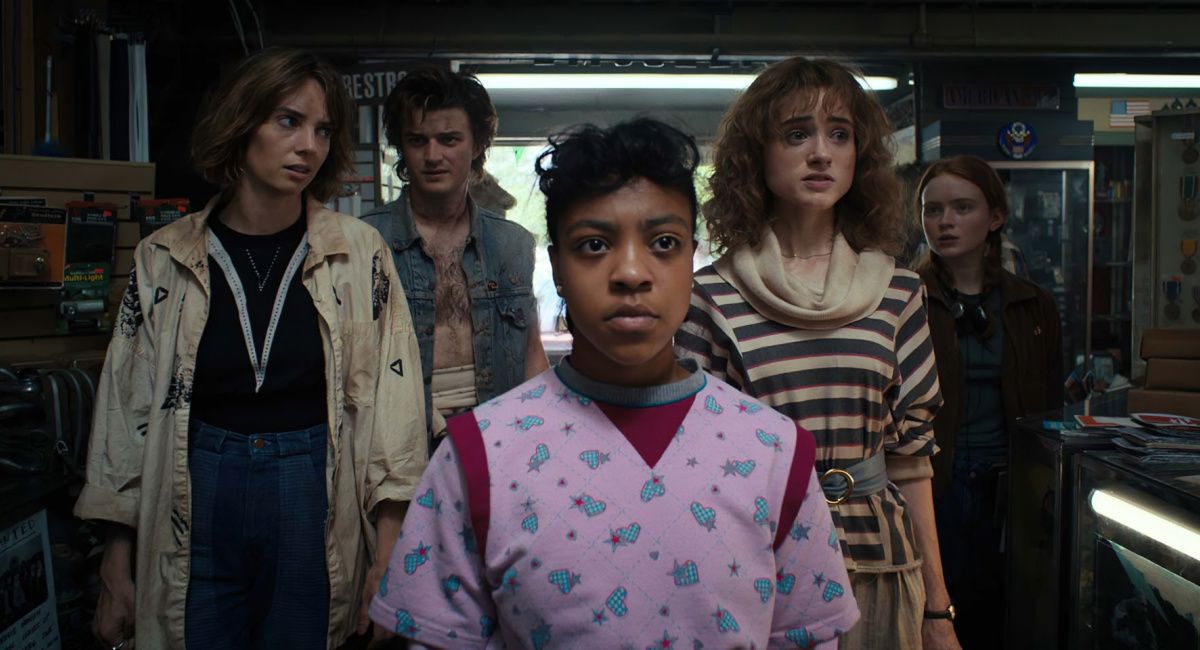 Chances are a lot of you spent the 4th of July holiday weekend consuming the final two episodes of ‘Stranger Things’ fourth season, which arrived on Netflix on July 1st.

And if you’ve gotten through the bumper-sized duo, you’ll likely be speculating about the future for the show. Be warned that there are spoilers for the end of Season 4, though nothing too massive.

While every season of the series has ended with tendrils of story still to be resolved – the third, for example, saw Eleven powerless and Hopper trapped in Russia following the Battle of Starcourt – but Season4 pushed that even further, with the Upside Down fully invading Hawkins and our heroes facing yet another terrifying clash.

Yet while it left viewers eagerly anticipating the next set of episodes, we can look forward to

“The only reason we don’t expect to be as long is because typically — or this season, if you look at it, it’s almost a two-hour ramp up before our kids really get drawn into a supernatural mystery,” Matt Duffer explained on the Happy Sad Confused Podcast. “You get to know them, you get to see them in their lives, they’re struggling with adapting to high school and so forth. Steve’s trying to find a date, all of that. None of that is obviously going to be occurring in the first two episodes. For the first time ever, we don’t wrap things up at the end of four. Characters are already going to be in action, they’re already going to have a goal and a drive, and I think that’s going to carve out at least a couple hours and make this season feel really different.”

(L to R) Eduardo Franco as Argyle, Noah Schnapp as Will Byers, Finn Wolfhard as Mike Wheeler, and Charlie Heaton as Jonathan Byers in 'STranger Things.' Photo: Courtesy of Netflix © 2022.

That said, it appears the pair are still considering a season finale that is “a lot longer” referencing ‘The Lord of the Rings: The Return of the King’s multiple endings. But they’re probably joking about that…

In other ‘Stranger’ news, the brothers also referenced the wild speculation that has happened since they announced a planned spin-off to the series. Apparently no-one (save series actor Finn Wolfhard) has gotten close to guessing what it will be. And not even the Netflix executives know.

According to the brothers, the connective tissue will not be on the casting front, instead linked by “storytelling sensibility”. And the duo is considering handing over the reins of any spin-off to others when they feel ready to head on to new projects.

With the writers’ room for the next season opening up in August, there’s no indication yet when ‘Stranger Things’ will be back with new episodes.