The actress, who famously played Lt. Uhura in the 1960's 'Star Trek' TV series and its spin-off movies, was also a dancer, singer and educational advocate. 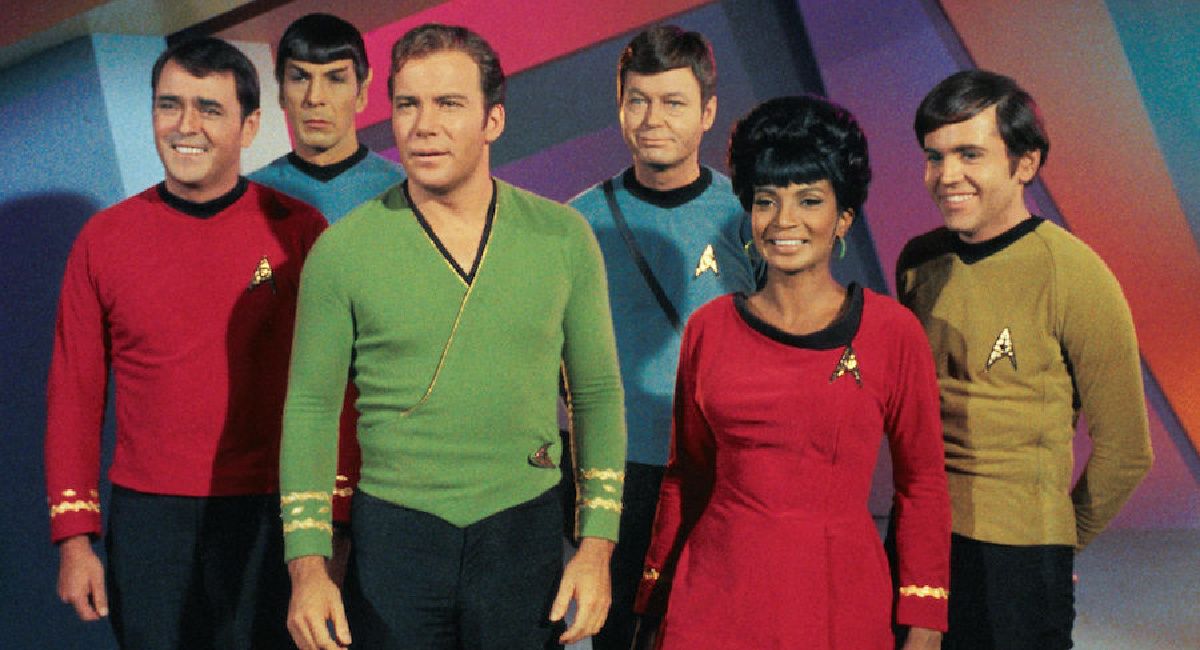 Nichelle Nichols, who found stardom thanks to her iconic role as Lt. Uhura in the original ‘Star Trek’ TV series, has died. She was 89.

Though Nichols was best known for her years on the classic science fiction show, she also enjoyed a long, respected career.

Born Grace Nichols in Robbins, Ill. on Dec. 28, 1932, she initially pursued singing and dancing as a career, creating a ballet at the age of 16 from one of Duke Ellington’s compositions and singing with him at performances of it. She also performed with his band.

From there, she studied in Chicago, New York and Los Angeles and then pursued a career in musicals, her biggest success coming with ‘Porgy and Bess’ on stage and scoring an uncredited role as a dancer in the movie version. She won various awards for her work, but following some small movie roles, her life would change when she was cast as Lt. Uhura in ‘Star Trek’ in 1966.

It was a groundbreaking part in many ways, not least because it was a role for a Black actor that wasn’t as a maid or other subservient position. Instead, as the communications officer on the bridge of the USS Enterprise, she was a part of the main crew. And while there remains debate in the matter, she participated in what is still seen as a TV first, an interracial kiss with Captain Kirk, played by William Shatner.

Despite the seeming opportunities offered by ‘Trek’, Nichols considered leaving the show after the first season to relaunch her Broadway career. A famous fan strongly advised her to stay aboard: Dr. Martin Luther King, Jr.

“‘You cannot, you cannot… for the first time on television, we will be seen as we should be seen every day, as intelligent, quality, beautiful, people who can sing dance, and can go to space, who are professors, lawyers,'” Nichols recalled King saying to her in a 2013 interview. “‘If you leave, that door can be closed because your role is not a black role, and is not a female role, he can fill it with anybody even an alien.’”

Nichols would indeed gone on to star in the next two seasons, and the six ‘Star Trek’ movies featuring the original cast, as well as the animated series. Whoopi Goldberg, who realized her own ‘Trek’ dream via a part on ‘Star Trek: The Next Generation’, cited Nichols as inspiration for her own entertainment career.

Following her primary run on ‘Star Trek’ Nichols also became an advocate for bringing women and minorities into the sciences and was hired by NASA to help encourage astronaut recruitment.

Though none of her other TV or movie work quite matched the level of ‘Trek’, she still had plenty of roles, lending her voice to a variety of animated series and appearing in movies such as ‘Snow Dogs’, ‘Are We There Yet?’ and ‘White Orchid’. She also had a recurring run on ‘Heroes’.

“I regret to inform you that a great light in the firmament no longer shines for us as it has for so many years,” her son, Kyle Johnson wrote on Nichols’ Facebook page on Sunday. “Last night, my mother, Nichelle Nichols, succumbed to natural causes and passed away. Her light however, like the ancient galaxies now being seen for the first time, will remain for us and future generations to enjoy, learn from, and draw inspiration. Hers was a life well lived and as such a model for us all.”