Bertha Moss (August 7, 1919 – February 4, 2008), born Juana Bertha Moscovish Holm, was an actress of the stage, telenovelas and cinema of Mexico. She was born in Buenos Aires Argentina. She died February 4, 2008 in Buenos Aires. She started her career in the cinema of her native Argentina and moved to Mexico in 1959 when she obtained a role in the telenovela El precio del cielo. 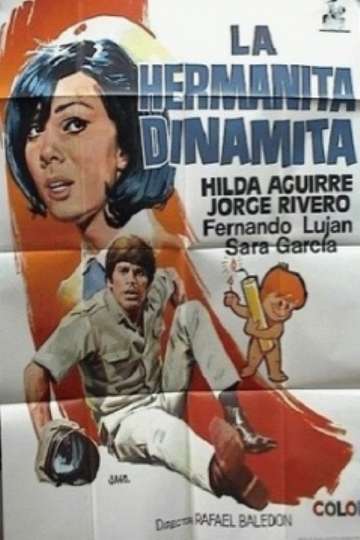 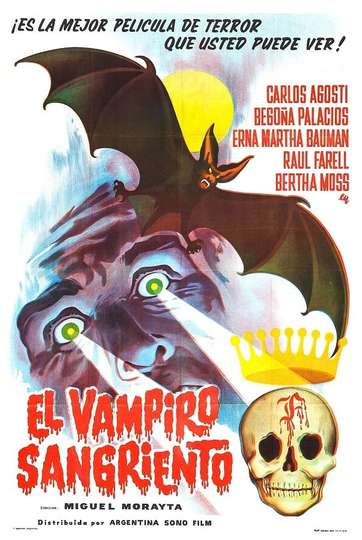