Bülent Ersoy is one of the most revered Turkish entertainers ever. As a very popular singer in her youth, Bülent announced her transgender identity and travelled to England to have a sex change in 1981. She was banned from public performances by the military coup government upon her return. Ersoy left entertainment in protest until 1988, when changes in the Turkish legal code lifted the ban on sex change.

Her fame multiplied since then and when Bülent returned to recording, she became one of the most popular entertainers in Turkey. She continues her career as a musician and a TV personality. 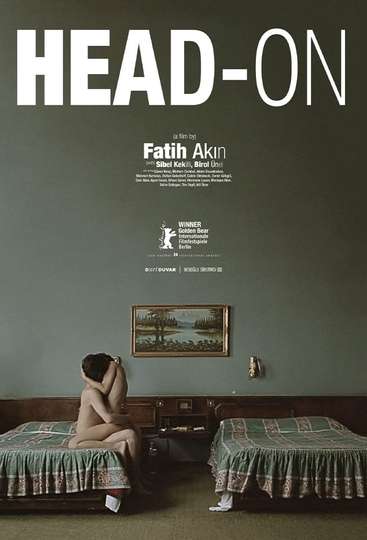 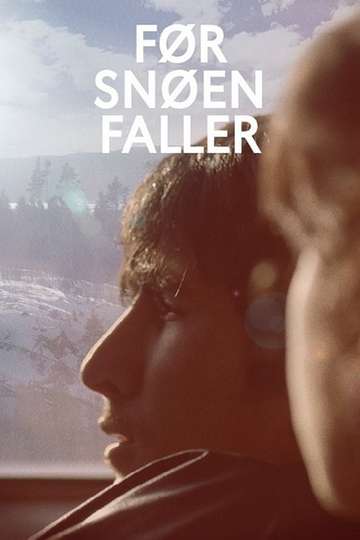 The End of Fame