Dorrance Earnest "Dory" Funk, Jr. is a professional wrestler and wrestling trainer. He is the son of Dory Funk, Sr. and brother of Terry Funk. He is credited with the invention of The Texas Cloverleaf submission hold and runs the Funking Conservatory, a professional wrestling school. His students and friends participate in a wrestling show, local to Ocala, Florida, called !Bang!. 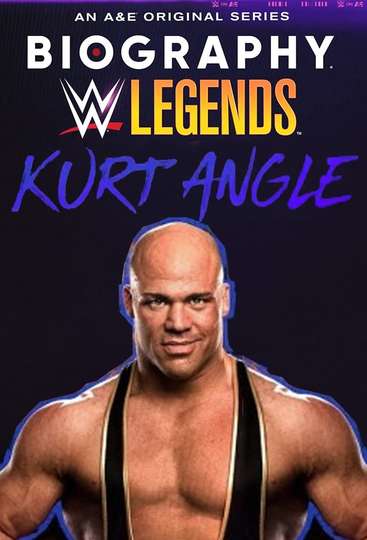 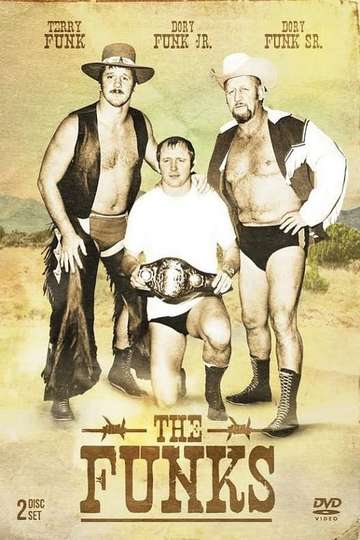 History & Tradition: The Story of The National Wrestling Alliance

WWE: Top 50 Superstars of All Time

WWE: The History Of The World Heavyweight Championship