Gérard Lanvin (born June 21, 1950 in Boulogne-Billancourt, Hauts-de-Seine) is a César Award-winning French actor. He quit his studies when he was 17 to become an actor. He took on a role in Vous n'aurez pas l'Alsace et la Lorraine in 1977 on an offer from actor Coluche. He received the Prix Jean Gabin in 1982 for his role in Une étrange affaire. In 1995 he won a César Award for Best Actor with Le Fils préféré.

Other appearances include Une semaine de vacances and 3 zéros. During the 2000s, he returned to the big screen with popular comedies. In 2001, he received the César Award for Best Actor in a Supporting Role with The Taste of Others (Le Goût des autres). Description above from the Wikipedia article Gérard Lanvin, licensed under CC-BY-SA,full list of contributors on Wikipedia. 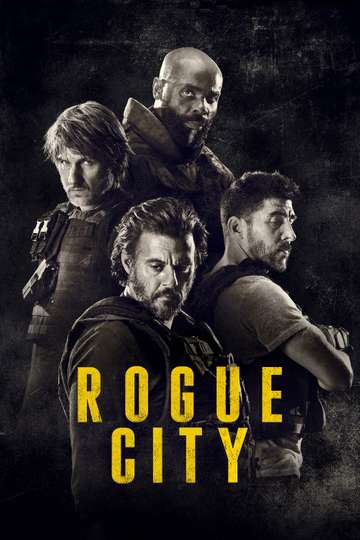 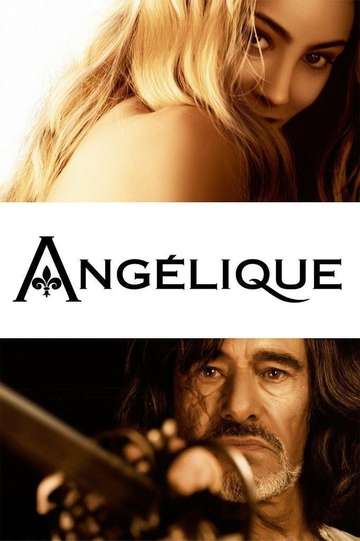 The Price to Pay