Gloria Sevilla was an award-winning Filipino film actress. Sevilla is widely regarded as the "Queen of Visayan Movies" for her contributions in Visayan-made movies in the Philippines in the 50’s and 60’s. Sevilla received her first FAMAS Award Best Supporting Actress in the movie Madugong Paghihiganti (1962). She won the FAMAS Award Best Actress for the movie Badlis Sa Kinabuhi (1969).

, a movie actor who died in a plane crash in 1969. They had six children. She got married the second time to Amado Cortez, a movie actor and director who also served as the country's ambassador to the U.S. until his death in 2003. They had one daughter. She is the mother of actress Suzette Ranillo, actor Mat Ranillo III, and singer-composer Dandin Ranillo. 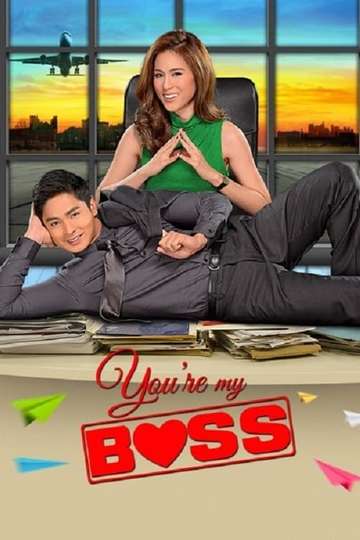 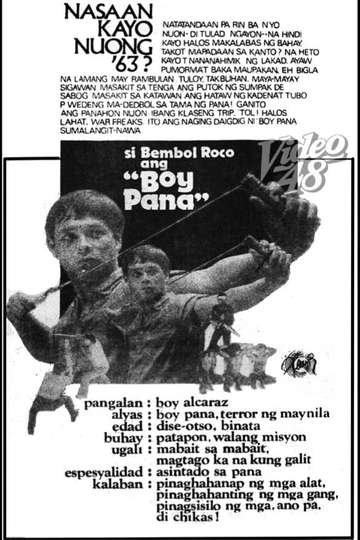 Cries at the Grave