​From Wikipedia, the free encyclopedia. Helen Morse  (born 24 January 1947) is an Australian actress who has appeared in films, on television, and on stage. Morse was born in Harrow on the Hill, Middlesex, England. She was the oldest of four children; her parents were a doctor and nurse. She attended school at Presbyterian Ladies' College, in Burwood, Victoria, and studied acting at the National Institute of Dramatic Art, in the Sydney suburb of Kensington.

Morse won the Australian Film Institute Award for Best Actress in a Leading Role for her performance in the 1976 film Caddie. Her notable screen performances also include roles in the film Picnic at Hanging Rock (1975) and the television miniseries A Town Like Alice (1981). In the 2000s, she occasionally appeared in theatre productions in Australia.

Morse was married to Australian actor/director Sandy Harbutt, with whom she starred in Stone. Description above from the Wikipedia article Helen Morse, licensed under CC-BY-SA, full list of contributors on Wikipedia 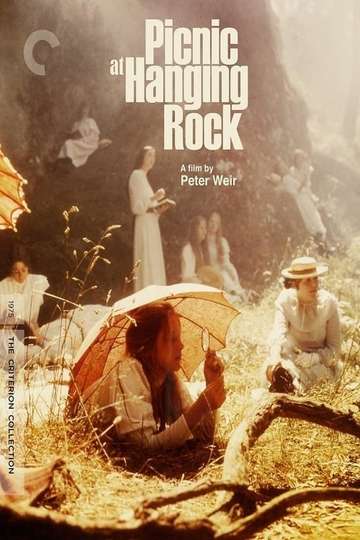 Everything Begins and Ends 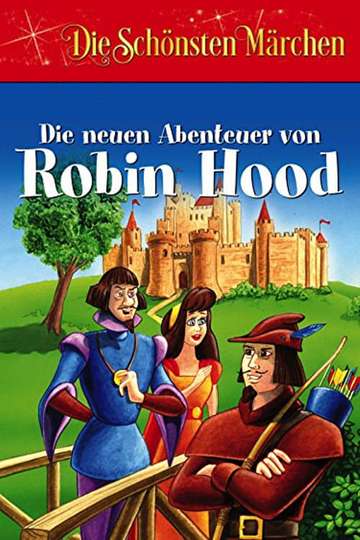 The Eye of the Storm

The Legend of Robin Hood

The Mystery of a Hansom Cab