From Wikipedia, the free encyclopedia. Jack Ryan Kinney (March 29, 1909 – February 9, 1992) was an American animator, director and producer of animated shorts. Jack Kinney attended John Muir Junior High School in Los Angeles, California (1925), and attended John C. Fremont High School (1926 - 1928) there with Roy Williams. Both Fremont football players, they would later be hired by Walt Disney in 1930 to work at the Walt Disney Studio on Hyperion Avenue.

Often referring to himself as Kinney's best friend, Williams would go on to star as the "Big Mooseketeer" with head Mouseketeer Jimmie Dodd on the classic 1950s television program, "The Mickey Mouse Club" (1955 - 1958). Kinney began his long career in cartoons at the Walt Disney Studios in 1931 as an animator on several shorts, including Santa's Workshop (released on December 10, 1932), The Band Concert (released on February 23, 1935), and Moose Hunters (released on April 17, 1937).

He then became a director of cartoons at Disney, including as a sequence director for both Pinocchio and Dumbo and especially as a director in the shorts department, where he directed many cartoon shorts, mostly those starring Goofy (his brother Dick created the stories for the shorts), although he also directed a few Donald Duck cartoons as well, including the Academy Award-winning wartime propaganda film, Der Fuehrer's Face.

He also served as director of most of the "package films" during the 1940s, including The Three Caballeros, Make Mine Music, and The Adventures of Ichabod and Mr. Toad. In the mid-1950s, he supervised new animation used to tie some of the old shorts together for Disney's television efforts. In 1959, Jack left Disney to start (with his brother Dick) Jack Kinney Productions, an independent animation studio.

Among other work they provided animation for King Features Syndicate's 1960 Popeye series. In 1988, Kinney published a short memoir, Walt Disney and Assorted Other Characters: An Unauthorized Account of the Early Years at Disney's. Kinney died on February 9, 1992 in Glendale, California at the age of 82. Description above from the Wikipedia article Jack Kinney, licensed under CC-BY-SA, full list of contributors on Wikipedia. 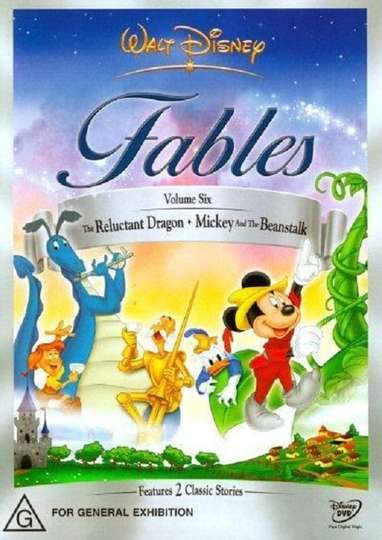 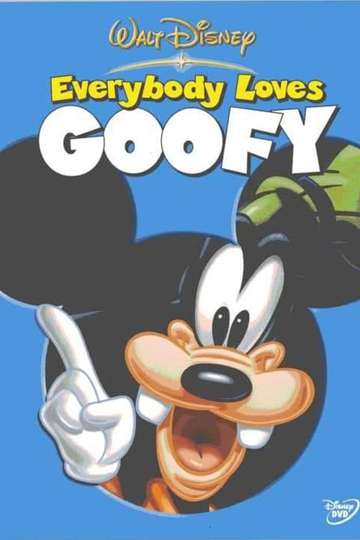 This Is Your Life Donald Duck

The Legend of Sleepy Hollow

The Adventures of Ichabod and Mr. Toad