Jared Wagner is the freshest repertoire of the country/pop genre today. Expressing his joy, love, energy and real life attitude in his lyrics, he has everyone that listens to his latest work wanting more. With his astonishing sound, heart of gold and dynamical talent, he is positioned to be the next soaring singer/songwriter and recording artist. Jared Wagner, beginning his career in the Pacific Northwest near Spokane, Washington, is expected to be rising up the charts not only in the U.

S. but Internationally. He has the showmanship of a seasoned recording artist, having performed over 500 shows across the country from Los Angeles to New York, across Nashville, and Seattle. Jared's one of the youngest energetically talented independent artists arrived. Already a nationally acclaimed vocalist, not only has Wagner opened for famed artists such as Blackhawk, Aaron Tippin, Trace Adkins, and Little Jimmy Dickens to name a few, he has appeared on NBC's America's Most Talented Kids multiple times in Los Angeles and appeared at The World Championships of Performing Arts.

Wagner's most recent album, released late 2007, featured songs from when Jared was seven to his own self-produced material, making this his 4th album. Jared recently recorded his latest singles "Country Boy Itch" and "I Love You about Me" and expecting to soon be releasing a new album with his greatest work yet! Jared is currently freelanced and is considering all offers and new bookings, interviews, and casting calls. 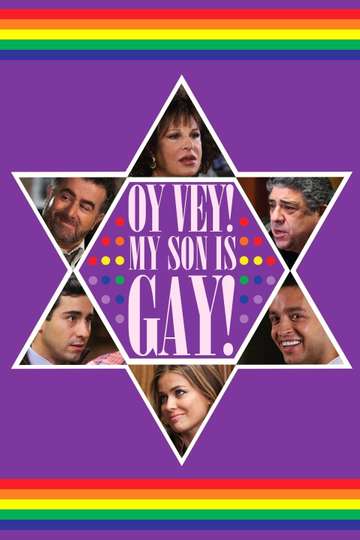 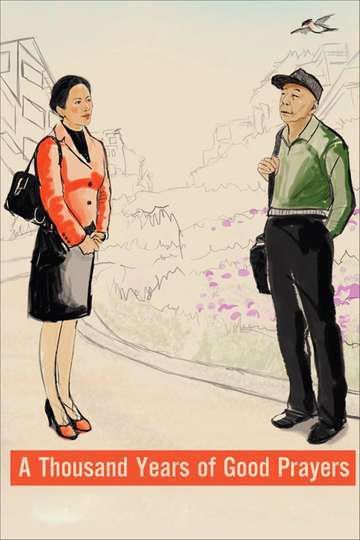 A Thousand Years of Good Prayers

Home of the Brave