Jayasurya is an Indian film actor and comedian. He has starred in more than 75 Malayalam films. Jayasurya made his debut in 2001 in the Malayalam film Dosth as a junior artist. Oomappenninu Uriyadappayyan was his break-out role. His performances in films include Swapnakkoodu, Pulival Kalyanam, Chathikkatha Chanthu, Classmates, Arabikkatha, Shakespeare M. 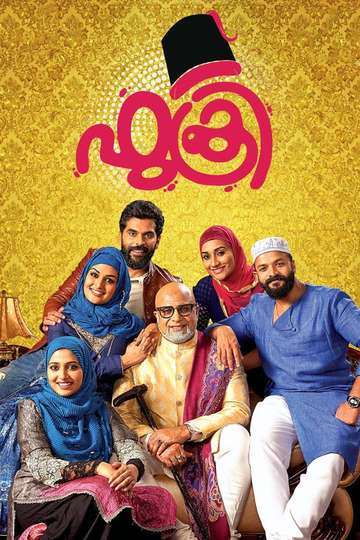