Jon Hall was an American film actor known for playing a variety of adventurous roles, as in 1937's The Hurricane, Invisible Agent and The Invisible Man's Revenge and six movies he made with Maria Montez. He was also known to 1950s fans as the creator and star of the Ramar of the Jungle television series which ran from 1952 to 1954. Hall directed and starred in two 1960's sci-fi films in his later years, The Beach Girls and the Monster and The Navy vs. 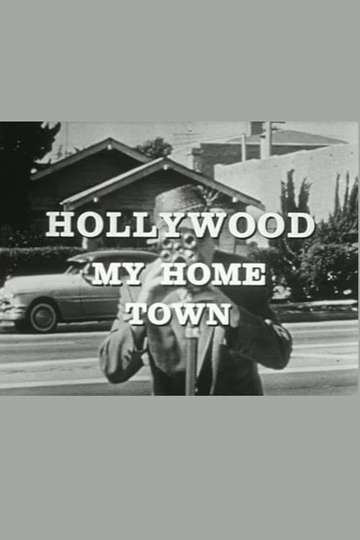 The Beach Girls and the Monster

A Star Is Born World Premiere