From Wikipedia, the free encyclopedia. Katia Winter (born 13 October 1983) is a Swedish actress. Katia Winter moved to England at an early age. She pursued a career in acting after studying film, screen acting and editing in London and Stockholm. Katia has gone on to star in a range of television and independent film roles including the British drama Unmade Beds (2009), directed by award-winning Alexis Dos Santos and Everywhere and Nowhere (2011) directed by Mejhad Huda.

She relocated to New York in March 2010 and was booked soon after as the lead role of 'Milla' in The Killing Game opposite Samuel L. Jackson and Kellan Lutz. Description above from the Wikipedia article Katia Winter, licensed under CC-BY-SA, full list of contributors on Wikipedia. 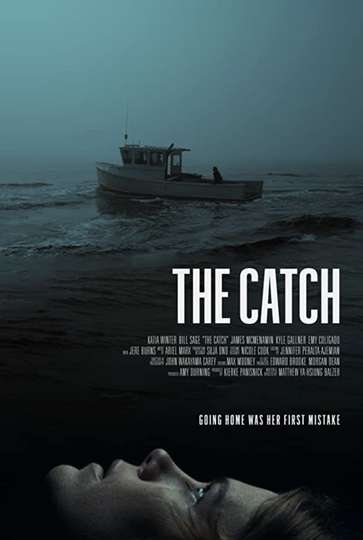 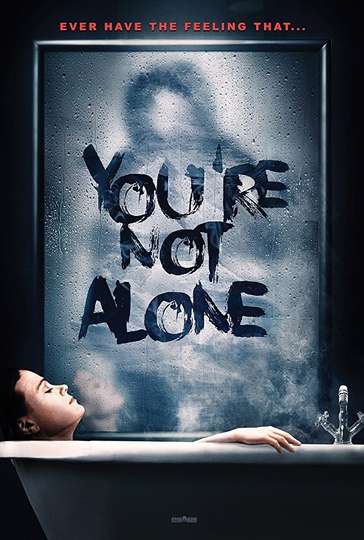 10 Things We Should Do Before We Break Up