Lillo Brancato, Jr. (born March 30, 1976) is a Colombian-born American actor, known for his performance as Calogero 'C' Anello in Robert De Niro's 1993 directorial debut, A Bronx Tale. He's also known for his role as radio operator Russell Vossler in Crimson Tide (1995), and as Benitez in Renaissance Man (1994). He also portrayed Matthew Bevilaqua, a young mobster on The Sopranos.

In December 2005, Brancato was charged with second-degree murder for his role in a burglary in the Bronx, New York. Authorities say that an off-duty police officer, Daniel Enchautegui, confronted two burglars and was killed in a shootout. Brancato was subsequently acquitted of murder, but he was convicted of first-degree attempted burglary and was sentenced to 10 years in prison.

Co-defendant Steven Armento was convicted of firing the fatal shot. On December 31, 2013, he was released on parole. He has continued to appear in movies. 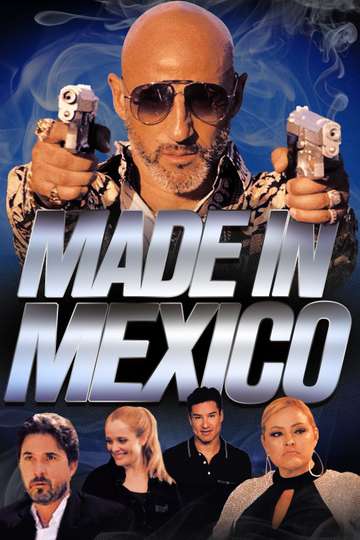 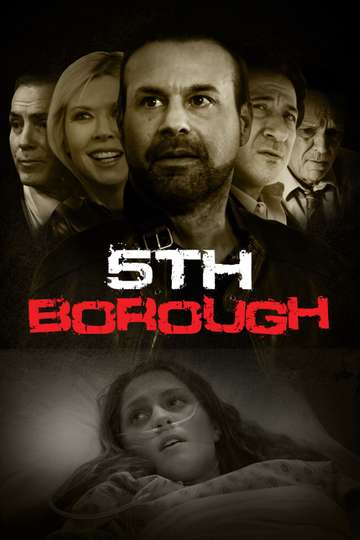