Mira Nair (born October 15, 1957) is an Indian film director and producer based in New York. Her production company is Mirabai Films. She was educated at Delhi University and Harvard University. Her debut feature film, Salaam Bombay! (1988), won the Golden Camera award at the Cannes Film Festival and also earned the nomination for Academy Award for Best Foreign Language Film.

She used the proceeds of the film, to establish an organization for street children, called the Salaam Baalak Trust in India. She often works with longtime creative collaborator, screenwriter Sooni Taraporevala, whom she met at Harvard. She has won a number of awards, including a National Film Award and various international film festival awards, and was a nominee at the Academy Awards, Golden Globes, BAFTA Awards and Filmfare Awards.

She was also awarded the India Abroad Person of the Year-2007, which was presented by Indra Nooyi, Chairperson and CEO, PepsiCo, Inc, and India Abroad Person of the Year-2006. Her most recent films included Vanity Fair with Reese Witherspoon, The Namesake, and Amelia. Description above from the Wikipedia article Mira Nair, licensed under CC-BY-SA, full list of contributors on Wikipedia 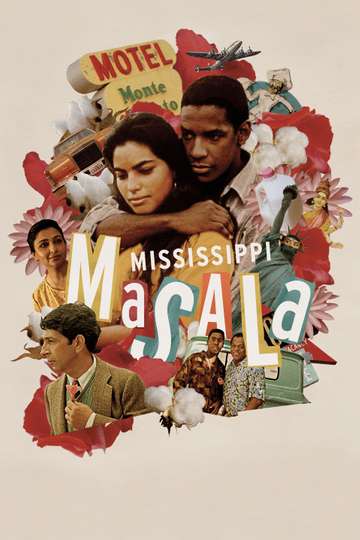 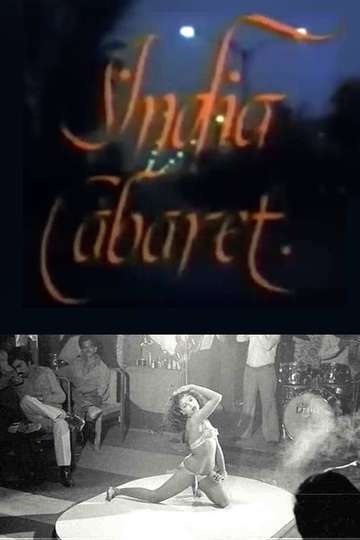 So Far from India

The Laughing Club of India