Pascal Aubier (1943) studied Russian, Chinese, Mongolian, Georgian and Wahilu (New Caledonian) at the Ecole de Langues Orientales in Paris. Aubier was an assistant director to Jean-Luc Godard (Bande à Part, Le Mépris, Pierrot le Fou, Masculin Féminin, Weekend). In 1970 he made his first feature film Valparaiso, Valparaiso. Since then he has made about forty shorts.

In 1976, he made his second feature Le Chant du Depart. 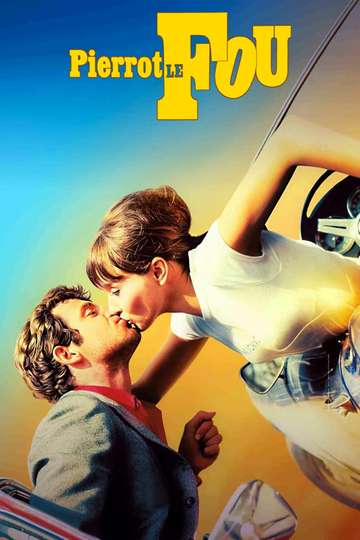 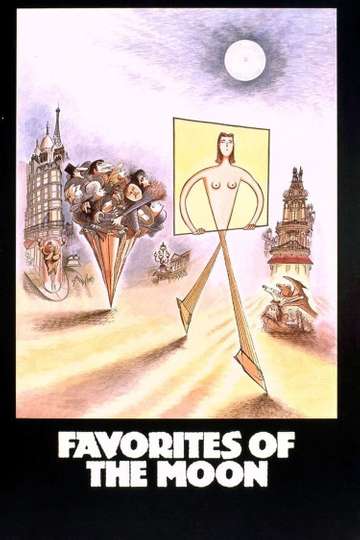 Favourites of the Moon

The Girl Across the Way