Raghubir Yadav or Raghuvir Yadav is an Indian film, stage and television actor, music composer, singer and set designer. He made his film debut with Massey Sahib (1985), in which he played the title role. He has garnered two International Awards as Best Actor for Massey Sahib, FIPRESCI Critic's Award, Venice Film Festival, 1986 and the IFFI Best Actor Award (Male): Silver Peacock Award at the 11th International Film Festival of India, 1987.

The film also starred the noted writer and social activist Arundhati Roy. Raghuvir Yadav is an alumnus of the 1977 batch at the National School of Drama, New Delhi 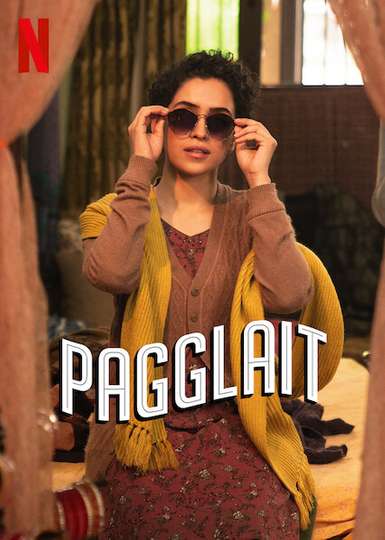 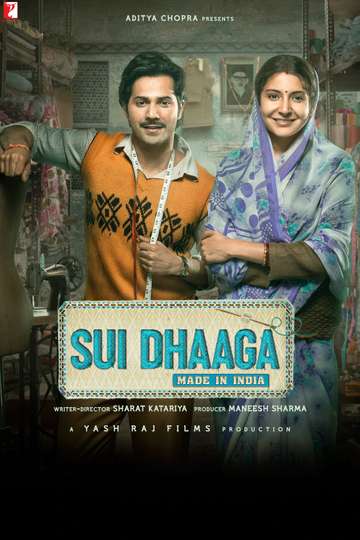 Sui Dhaaga - Made in India

Lagaan: Once Upon a Time in India