Regimantas Adomaitis (born 31 January 1937) is a Lithuanian film and stage actor. He is known in Russia, Germany, and other countries besides Lithuania. Adomaitis was born in Šiauliai. He graduated from the Faculty of Physics and Mathematics at Vilnius University. Later he studied in Vilnius Conservatoire. In 1985, he was a member of the jury at the 35th Berlin International Film Festival.

Adomaitis has received many awards of recognition. In 1988 he with other 34 prominent people created Sąjūdis Reform Movement, which eventually led to the declaration of independence of Lithuania on 11 March 1990. He now lives in Vilnius, the capital of Lithuania, where he works as an actor at the Lithuanian National Drama Theatre. 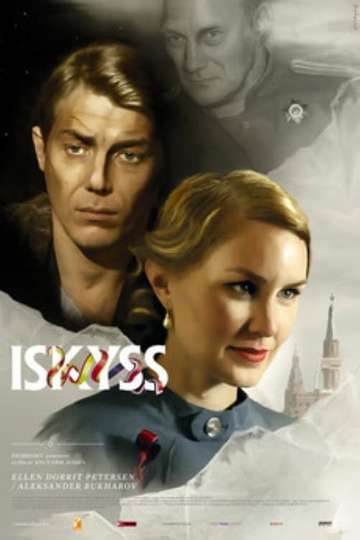 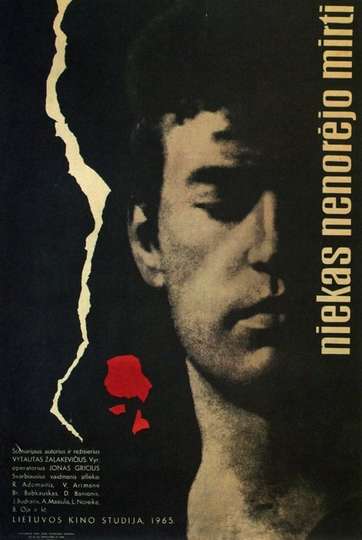 Nobody Wanted to Die

Hard to Be a God

The Face in the Target