John Robertson Hare, OBE (17 December 1891 – 25 January 1979) was an English actor, who came to fame in the Aldwych farces. He is remembered by modern audiences for his performances as the Archdeacon in the popular BBC sitcom, All Gas and Gaiters. Short in stature and of unheroic appearance, Hare made his stage career in character roles. From his early days as an actor he was cast as older men.

One of his favourite parts, which he played in the provinces before achieving West End success, was "Grumpy", a retired lawyer, in which he toured before the First World War. After war service in the army, Hare got his big break. He was cast in a long-running farce with Ralph Lynn and Tom Walls. His meek and put-upon character was repeated in various incarnations in the eleven Aldwych farces presented by Walls between 1923 and 1933.

He also appeared in film versions of most of the farces. After the Aldwych series came to an end, Hare continued to be cast in similar roles in new plays by Ben Travers and many others. Occasionally Hare took a break from farce, appearing in revue with Benny Hill and in a musical with Frankie Howerd. His final major role was on television in the late 1960s, as the Archdeacon of St Ogg's in the BBC comedy series All Gas and Gaiters.

From Wikipedia, the free encyclopedia. 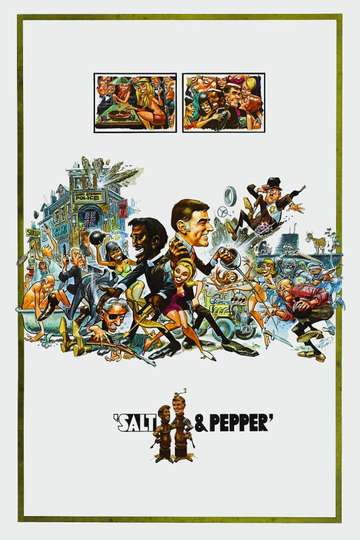 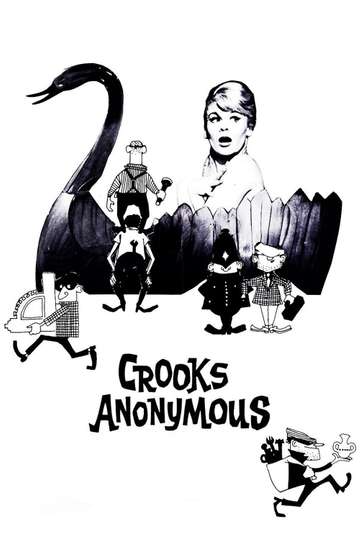 He Snoops to Conquer