She also provided the voices of Martin Prince, Sherri and Terri, and Üter on the animated television series The Simpsons. Description above from the Wikipedia article Russi Taylor, licensed under CC-BY-SA, full list of contributors on Wikipedia. 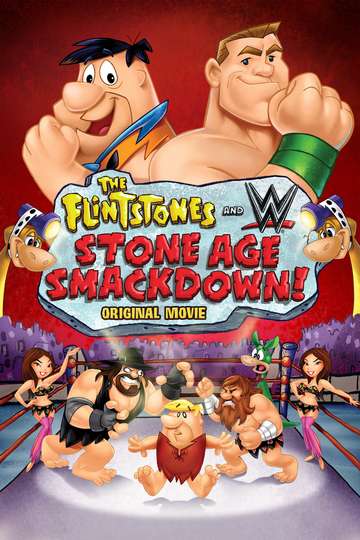 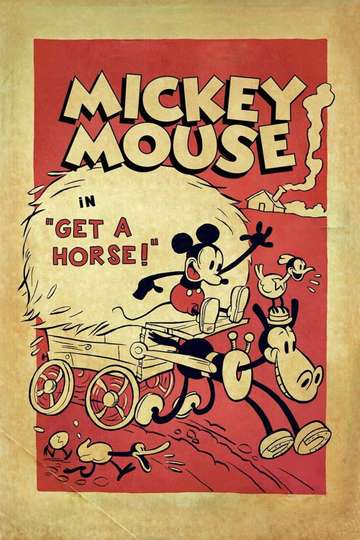 Sofia the First: Once Upon a Princess

Scooby-Doo! and the Goblin King

Cinderella III: A Twist in Time