Santhanam is an Indian film actor who has predominantly appeared in Tamil films as a comedian. Beginning his career as a comedian on television shows, he rose to fame through his performances in Vijay TV's Lollu Sabha enacting the lead role in spoofs of Tamil films. He was subsequently given a chance by actor Silambarasan to feature in a supporting role in Manmadhan (2004) and then was signed on to appear in a host of films, notably winning good reviews for his work in Sachien (2005) and Polladhavan (2007).

His consistently well-received performances and box office appeal in the early 2010s prompted the film industry to dub him as the "Comedy Superstar". In 2012, he began a film production company named Handmade Films and produced his first film, Kanna Laddu Thinna Aasaiya (2013), which went on to become a commercially successful venture. Meanwhile in 2014, he starred in the leading role again in the action comedy Vallavanukku Pullum Aayudham (2014), winning critical and commercial acclaim. 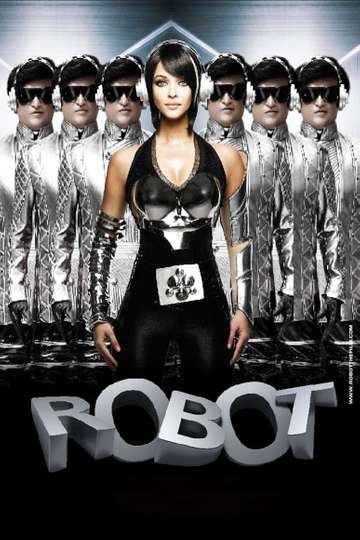 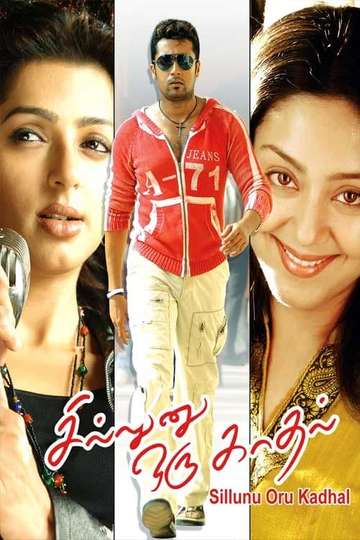