Shirley Mae Jones (born March 31, 1934) is an American singer and actress of stage, film and television. In her six decades of television, she starred as wholesome characters in a number of well-known musical films, such as Oklahoma! (1955), Carousel (1956), and The Music Man (1962). She won the Academy Award for Best Supporting Actress for playing a prostitute in Elmer Gantry (1960).

She is probably best known as Shirley Partridge, the widowed mother of five children in the situation-comedy television series The Partridge Family (1970–1974), co-starring her real-life stepson David Cassidy, son of Jack Cassidy. Description above from the Wikipedia article Shirley Jones , licensed under CC-BY-SA, full list of contributors on Wikipedia 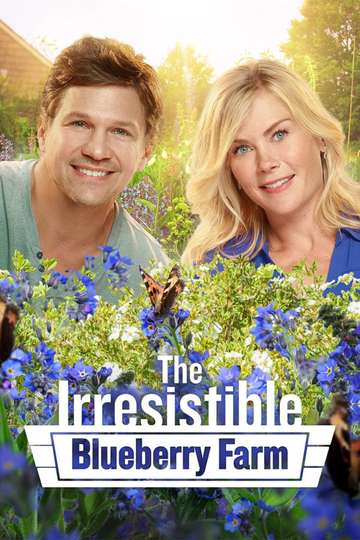 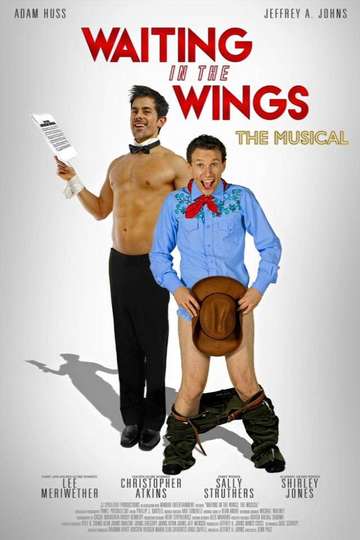 Waiting in the Wings: The Musical

Shriek If You Know What I Did Last Friday the Thirteenth